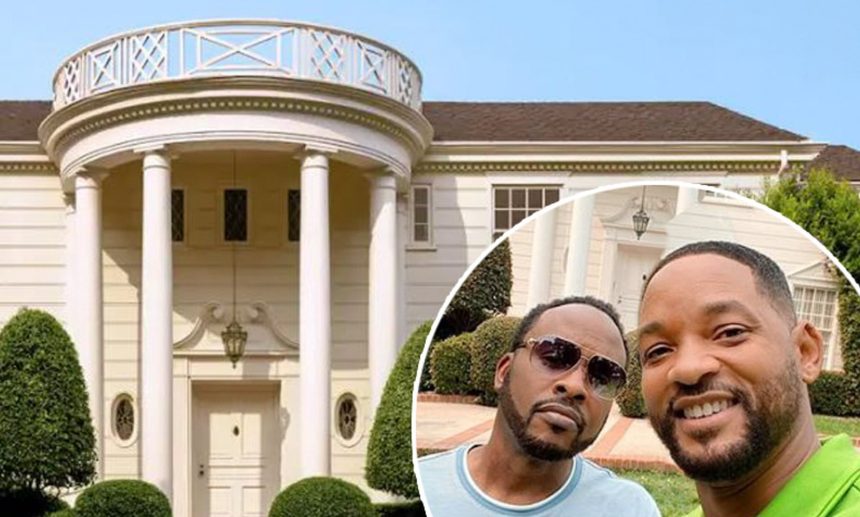 Will Smith has reunited with music partner DJ Jazzy Jeff at the iconic mansion where The Fresh Prince of Bel-Air was set, and announced that it is becoming an Airbnb.

“YOOOO!! Y’all think we should rent out the @freshprince house?? We’re making it happen with the squad at @airbnb!!”he captioned a picture of himself and Jazzy Jeff before adding, ‘#FreshPrince30th.’

Although the mansion was advertised as being in the tony neighborhood of Bel Air, the real-life location is located in the similarly upscale LA neighborhood Brentwood.

Philly’s Smith is reunited with the cast of the show on September 10 for a 30th anniversary special. The special will run on HBO Max on or near Thanksgiving.

Like the coronavirus-delayed Friends special that was announced in February, and still hasn’t happened, the Fresh Prince reunion is a gimmick designed to promote a streaming library of reruns. HBO Max has exclusive streaming rights to all 148 episodes of the show, which ran for six seasons. 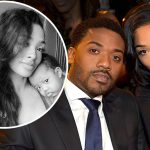 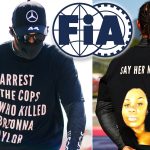