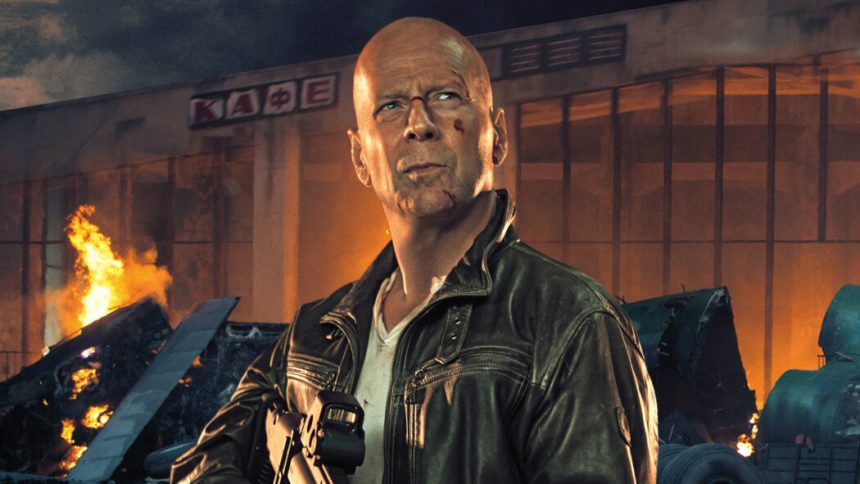 Bruce Willis to retire from acting due to aphasia diagnosis

Bruce Willis, best known for his work on the iconic Die Hard films, is to retire from the industry with a family statement saying he is “experiencing some health issues and has recently been diagnosed with aphasia, which is impacting his cognitive abilities.”

“As a result of this and with much consideration Bruce is stepping away from the career that has meant so much to him.”

The family statement continued: “This is a really challenging time for our family and we are so appreciative of your continued love, compassion and support. We are moving through this as a strong family unit, and wanted to bring his fans in because we know how much he means to you, as you do to him.

“As Bruce always says, ‘Live it up’ and together we plan to do just that.”

The National Health Service (NHS) in the UK defines aphasia as when “a person has difficulty with their language or speech. It’s usually caused by damage to the left side of the brain (for example, after a stroke).

Willis made a name for himself alongside Cybill Shepherd in the 1980s TV hit, Moonlighting. His first big movie role however was to be John McClane in the smash hit Die Hard in 1988.

He went on to star in films like Pulp Fiction, 12 Monkeys and The Sixth Sense.

Willis also has several movie projects in post-production, including Vendetta, Fortress: Sniper’s Eye and White Elephant while Fortress 3 is currently in pre-production.