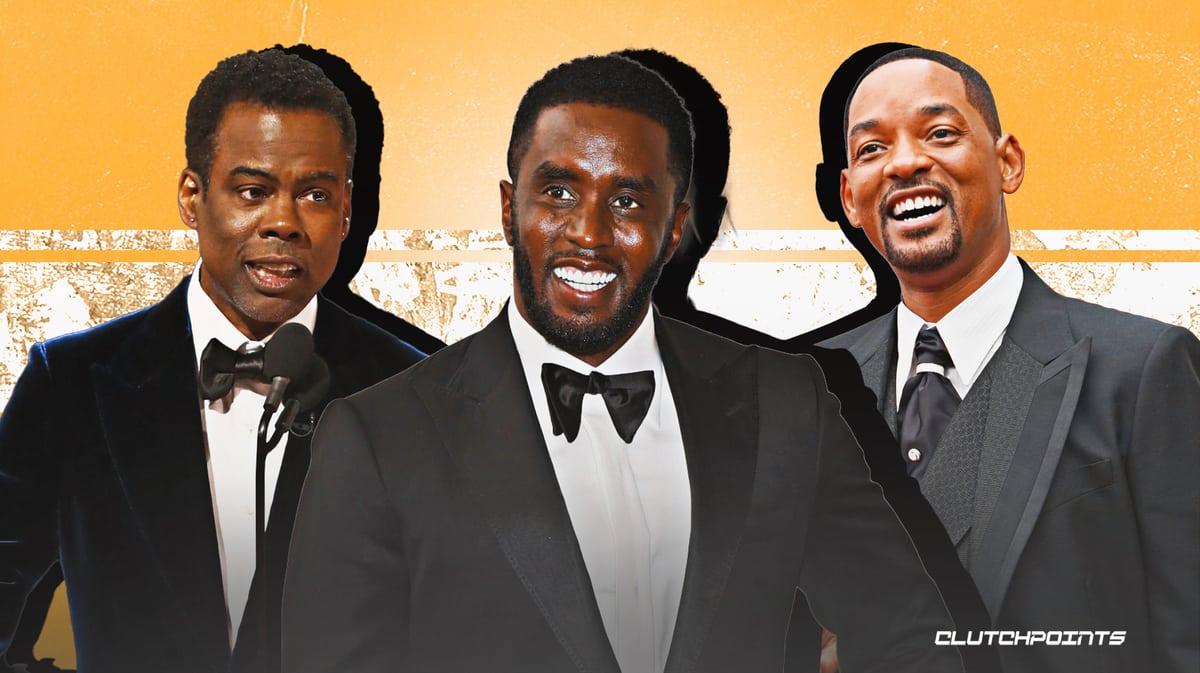 Will Smith and Chris Rock have settled their feud and the now infamous slap at the Oscars is now water under the bridge according to rapper Sean “Diddy” Combs who is their mutual friend. (Graphics by ClutchPoints)
SHARE

Will Smith and Chris Rock have settled their feud and the now infamous slap at the Oscars is now water under the bridge according to rapper Sean “Diddy” Combs who is their mutual friend.

“That’s not a problem. That’s over. I can confirm that. It’s all love,” he added. “They’re brothers.”

Smith slapped Chris Rock after the comedian made a joke about his wife Jada Pinkett’s bald head during the live Academy Awards show on Sunday.

The “King Richard” star later apologized to everyone except Rock while accepting his Best Actor award.

“It’s not about winning an award for me; it’s about being able to shine a light on all of the people.”

Later Smith attended the Vanity Fair bash with his family and was seen dancing and rapping along to his ’90s hits “Summertime,” “Miami” and “Gettin’ Jiggy Wit It.”

Pinkett Smith has been open about her struggle with alopecia, a condition characterized by rapid hair loss. She shaved her head last summer. 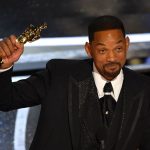