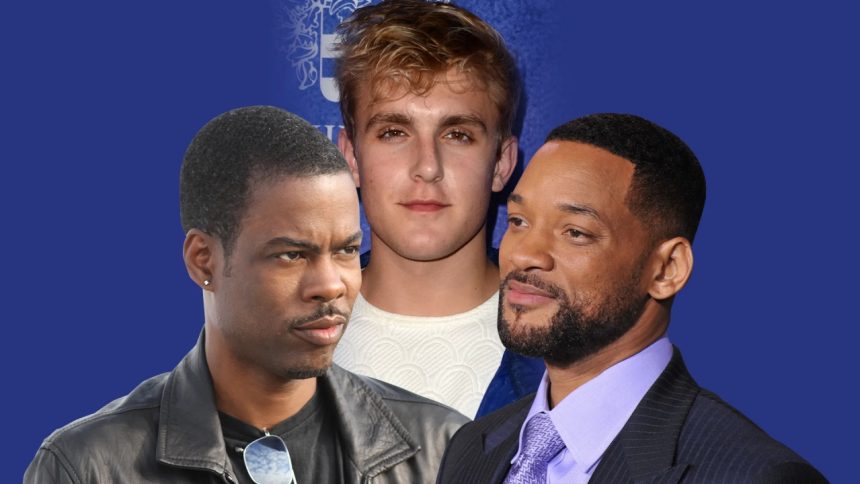 YouTuber Jake Paul has offered a mammoth USD$15m each for Will Smith and Chris Rock to take part in a boxing match after their infamous slapping saga at the Oscars ceremony on Sunday.

Paul who turned from being a YouTuber to a boxer took to his twitter handle to announced his bet.

‘Someone get me on the phone with Will Smiths boxing representative asap. I got $15m for Will Smith and $15m for Chris Rock ready to go. Let’s do it in August on my undercard,’ wrote Paul.

Will Smith and Chris Rock are trending on a global level following their confrontation as the Oscars.

Chris Rock who was presenting the best documentary award which was scooped by ‘The Queen of Basketball’, joked that he was eagerly waiting to see Pinkett featuring on GI Jane 2 movie.

Right away, Smith walked to the stage only to punch Chris Rock. Prior to this confrontation live on television, Pinkett openly revealed that she has been struggling with alopecia.

However, Smith made a formal public apology which he shared on his Instagram.

‘Violence in all of its form is poisonous and destructive. My behavior at last night’s Academy  Awards was unacceptable and inexcusable. Jokes at my expense are part of the job, but a joke about Jada’s medication was too much for me to bear and I reacted emotionally.

“I would like to publicly apologize to you, Chris. I was out of line and I was wrong. I am embarrassed  and my actions were not indicative of the man I want to be. There is no place for violence in a world of love and kindness.

“I deeply regret that my behavior has stained what has been an otherwise gorgeous journey  for all of us…,” wrote Will Smith. 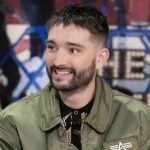