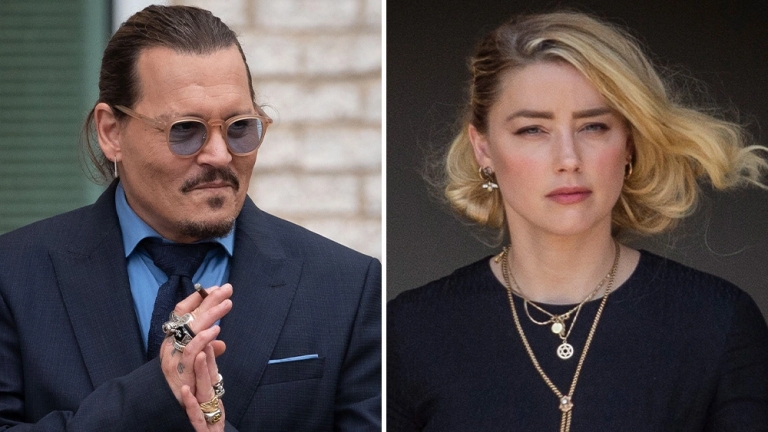 A US judge on Wednesday rejected a request from actress Amber Heard (36) to set aside the $10m defamation judgment awarded against her in favour of her ex-husband, Johnny Depp (59).

Despite a poor performance in court Heard’s lawyers filed the motion last month claiming the conclusion she had defamed Depp was not supported by evidence and that one of the juror’s had not been properly vetted.

“The court cannot assume, as Mr Depp asks it to, that Juror 15’s apparently improper service was an innocent mistake. It could have been an intentional attempt to serve on the jury of a high-profile case,” Heard’s lawyers wrote.

In a written order on Wednesday, Judge Penney Azcarate rejected all Heard’s claims and said the juror issue specifically was irrelevant and that Heard cannot show she was prejudiced.

“The juror was vetted, sat for the entire jury, deliberated, and reached a verdict,” Azcarate wrote. “The only evidence before this court is that this juror and all jurors followed their oaths, the court’s instructions, and orders. This court is bound by the competent decision of the jury.”

This meant Heard was left owing Depp a whopping $8.35million which she says she cannot afford to pay.

After Heard wrote a 2018 op-ed in the Washington Post describing herself as “a public figure representing domestic abuse”, Depp sued for $50m in Fairfax county.

Although she did not mention him by name, his lawyers were able to prove that the passages in the article defamed him by implication. 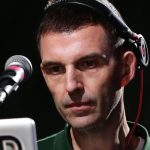