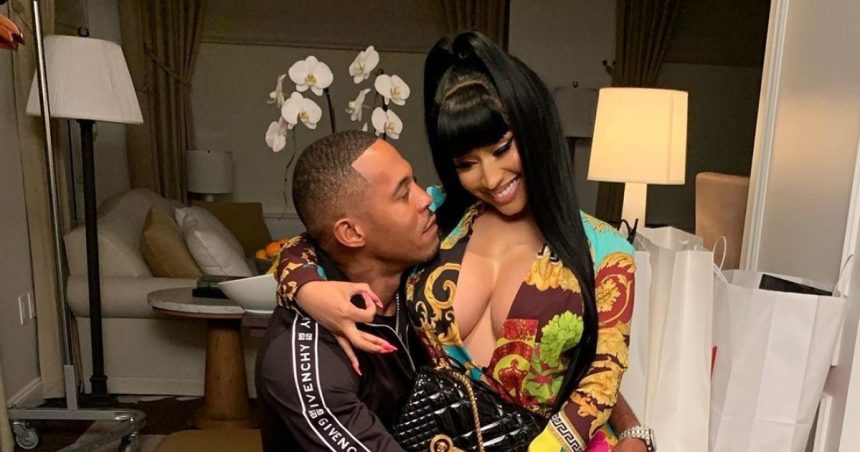 Nicki Minaj’s husband Kenneth Petty has filed a request with a Californian court for access to the internet following his arrest this month for failing to register as a sex offender. His current bail conditions do not allow him to use the internet .

The conditions that he has to adhere to include wearing an ankle monitor, having a curfew, staying off the internet and remaining in Southern California where he is currently awaiting his court date sometime next month.

Petty finally registered as a sex offender in California following his high profile arrest by Feds. He turned himself in and was duly detained in federal custody by U.S. Marshals early this month on an indictment for failing to register as a sex offender.

The background to this offense was an ‘attempted first degree rape’ that took place in 1994 ‘when both he and the victim were 16,’ according to a previous report by USA Today.

According to prosecutors, he used a sharp object to force his victim to sleep with him. He was convicted and spent four years in a New York prison. He then spent another seven years in prison for first-degree manslaughter for shooting a man before his release in 2013.

Despite his chequered past Minaj had no problem getting married to her childhood friend from Queens. They started dating in December 2018 and got married in October 2019.

Minaj defended her husband on the ‘attempted first degree rape’ that took place in 1994; Winona Ryder defends Johnny Depp: ‘He was never, never violent towards me’
Next Article 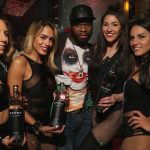