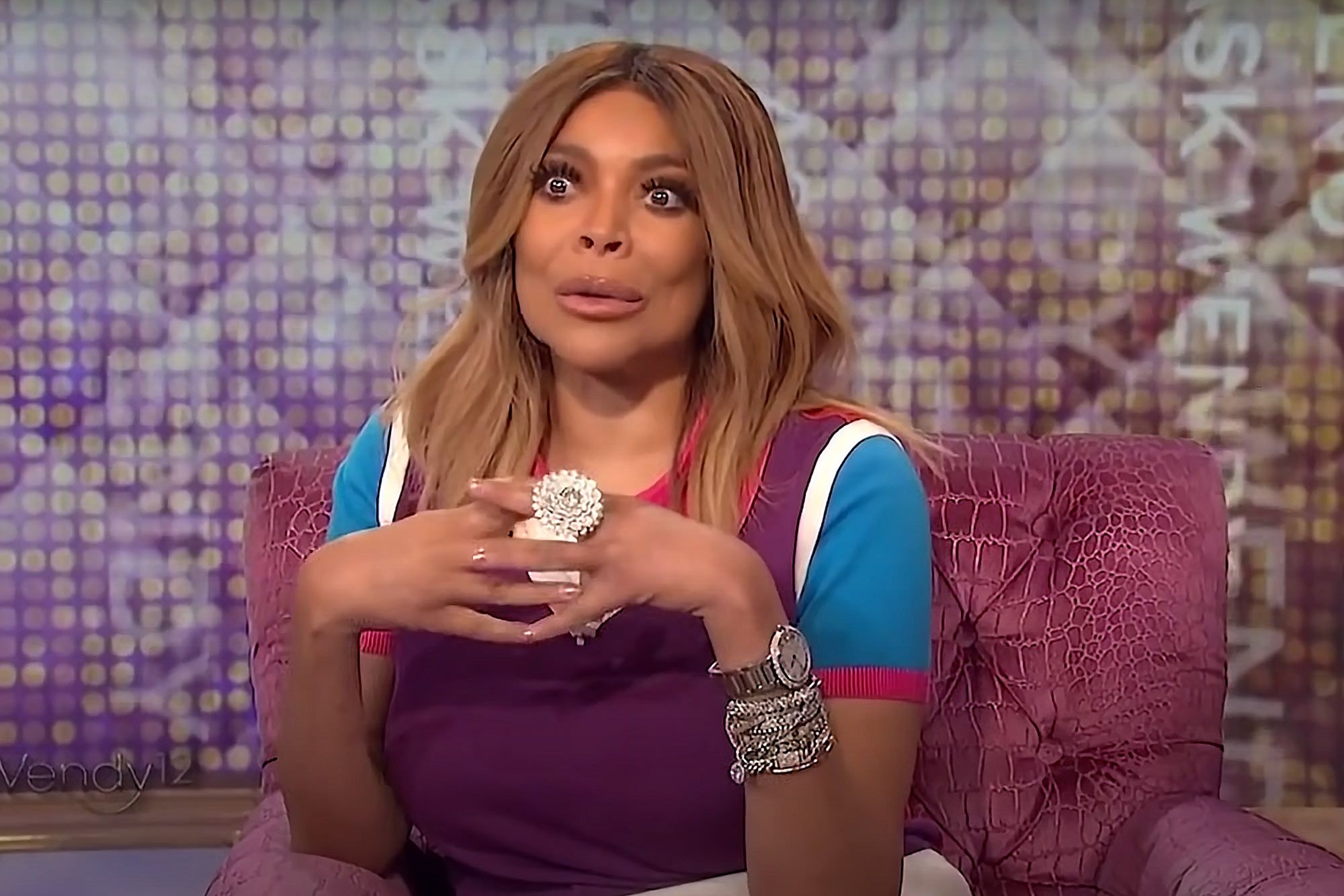 TV host Wendy Williams was reportedly taken to hospital early this week for a mental health check, a development that has seen The Wendy Williams Show Season 13 which was expected to premiere on Monday, September 20th being pushed to the 4th of October.

A statement by The Wendy Show on Instagram confirmed the 57-year-old host was unwell, “While continuing her health evaluations, Wendy tested positive for a breakthrough case of Covid-19.

“To allow Wendy time to quarantine and fully recover and ensure that our production abides by all SAG/ AFTRA and DGA Covid protocols, we expect to begin the 13th season of ‘The Wendy Williams Show’ on Monday, October 4th. In the meantime, repeats will be scheduled.

This also follows reports that the television show host was spotted looking unwell and frail outside her apartment in New York.

She also cancelled all her public appearances amid ‘ongoing health issues.’

She also posted on her Instagram that she was going through some health issues.

“Wendy is dealing with some ongoing health issues and is undergoing further evaluation.

“She will not be able to complete her promotional activities next week, but can’t wait to be back in her purple chair Monday, September 20th for the 13th season premiere.”

Her brother Tommy took to his YouTube podcast to give fans an update on his sister.

“I did speak with Wendy, she’s stabilized, she’s doing alright, you know I can’t give all the blow by blows I told her I’ll never proceed her voice through the show,” he began.

“But I do thank you all for all the kind words, I really do believe and have the faith that Wendy’s going to make it.

“It’s not an easy fight. It’s not one that individuals always win. Sadly, come November we are on the anniversary of my mother passing,” the media personality reminded.

Tommy continued: “But she’s doing well, she’s stable, I have spoken with her. We are hanging in there. 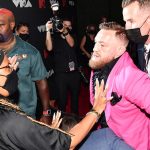