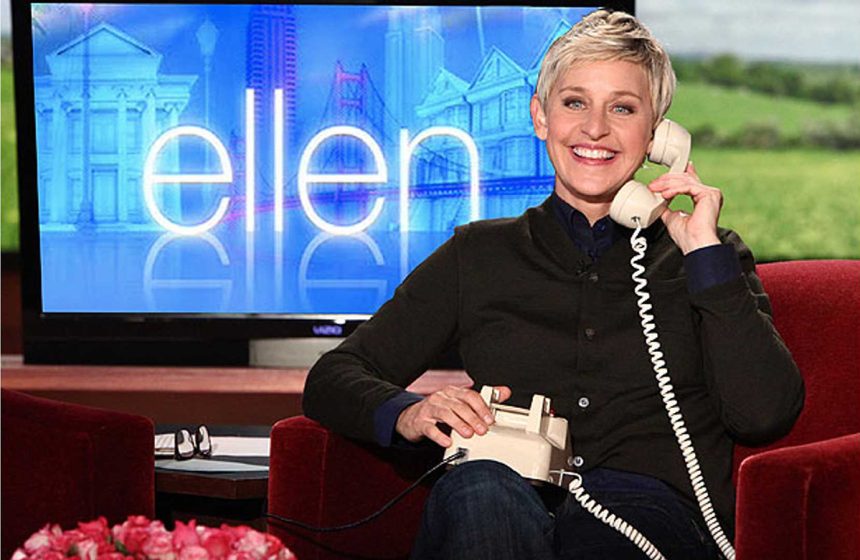 As the investigations into allegations that workers were racially abused and bullied behind the scenes of the Ellen Degeneres show deepens, an Australian producer says he was told not to look at or talk to the famous TV host when they brushed shoulders in 2013.

The Ellen Degeneres Show is currently under internal investigations after several staff members came forward with tales of racial abuse and bullying.

Degeneres’ increasing infamy seems to be spread across continents, with Neil Breen, the host of the Today show in Australia telling 4BC Breakfast about his bizarre run-in with the talkshow host seven years ago down under.

According to Breen, when they finally got to work with Degeneres, the entire production was controlled by her team.

Richard Wilkins, an Australian TV presenter, was set to interview DeGeneres — but Breen said he and the rest of his team received a very specific set of rules for working with her.

Breen also said they received strict instructions that there was to be no interaction between his team and Degeneres.

Despite such a bizarre work environment, Breen said he did not blame Degeneres, whose show is the focus of an internal investigation by WarnerMedia over allegations of a “toxic” work environment.

“I’m not blaming Ellen, because I didn’t get to talk to her, because I wasn’t allowed to,” he said. “So I don’t know whether she’s a nice person or not. I wouldn’t have a clue. But I can tell you the people who worked with her walked on eggshells the whole time.” 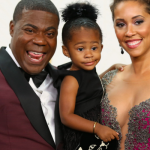