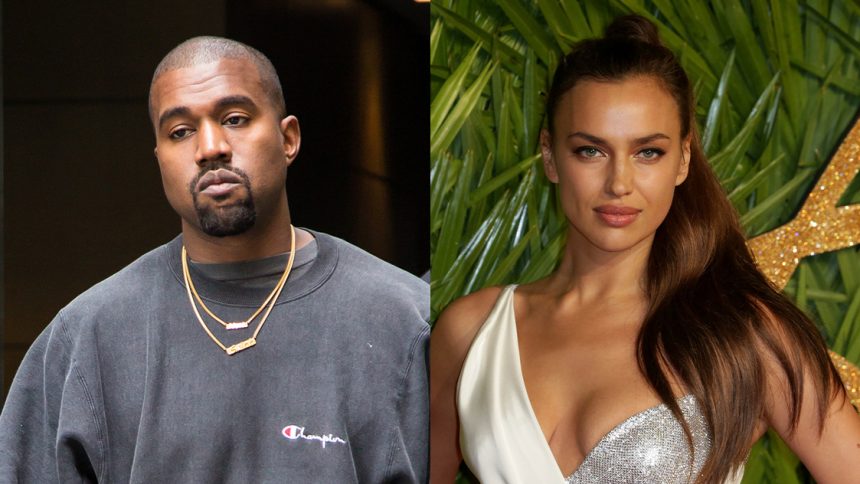 Kanye West and Irina Shayk have been dating for 'three months'

Billionaire rapper Kanye West and Russian model and actress Irina Shayk have fueled rumors that the two could be dating after they were spotted on a walk in the French region of Provence on his birthday.

The 44-year-old rapper and the 35-year-old model were spotted on a walk on Tuesday. This comes after Kanye had his estranged wife Kim Kardashian filing for divorce after almost seven years of marriage together.

The Daily Mail reported that the pair (Kanye and Irina) stayed at luxury boutique hotel Villa La Coste, where they are said to have arrived on Sunday 6 June and left on Wednesday 9 June.

However, some sources have revealed that it is not clear if the two are ‘officially’ dating and it’s also not certain if they stayed at the hotel together.

“They are not officially dating, but there is an interest from both sides,” said a source.

Before heading to France the Pair is said to have spent some time together in New York City. The source added, “They have known each other professionally for years. He started pursuing her a few weeks ago. Kanye is a persuasive guy.

“He hung out with her in NYC before they celebrated his birthday in France.”

Earlier this week it was reported that Kanye’s estranged wife, Kim had also completely moved on but still ‘has love’ for the rapper.

“Kim has completely moved on from the marriage, [but she] still has love for Kanye,” and Insider revealed.

Kim also wished Kanye a happy birthday and in her message declared she will ‘love’ him forever. “Happy Birthday Love U for life!” said Kim as she posted a throwback picture of them with three of their kids in a private jet.

Irina who has a 4-year-old daughter with ex Bradley Cooper has appeared on Kanye’s projects a number of time. In 2010 she played the role of an Angel in Kanye’s Power music video and been modelling for Yeezy. 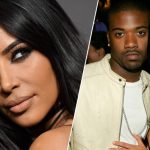 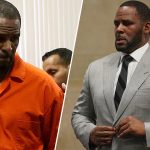