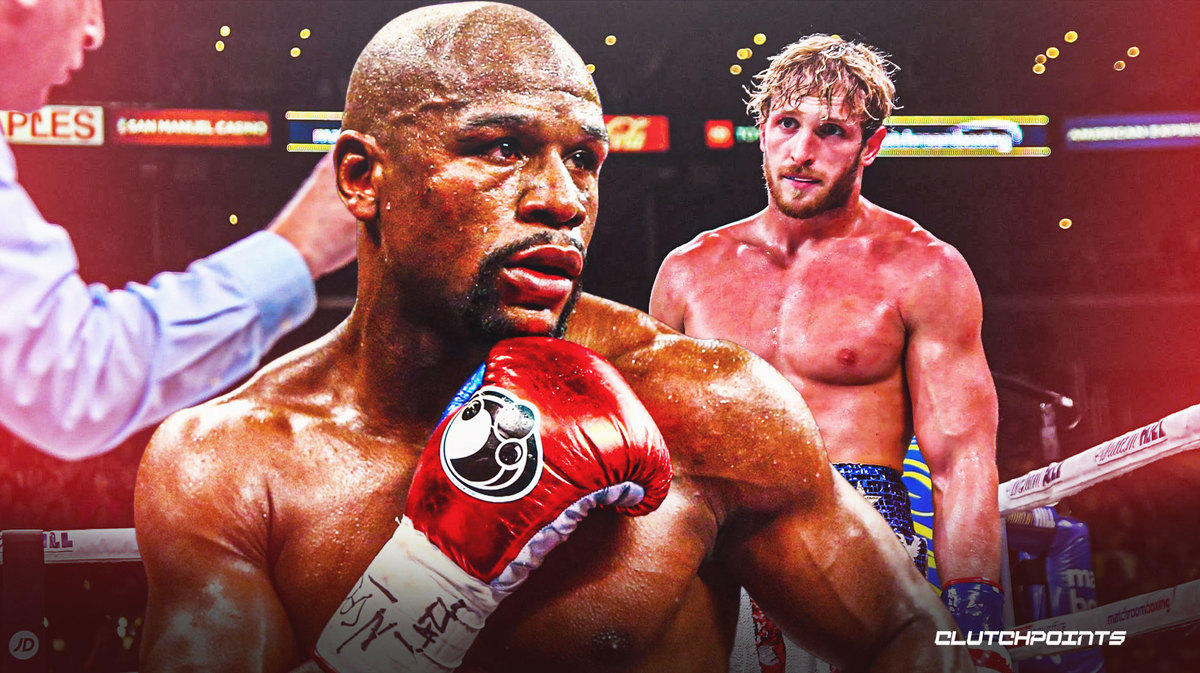 Floyd Mayweather may be returning to the ring three years after he officially retired, with a fight against YouTube sensation Logan Paul reportedly on the cards.
SHARE

Floyd Mayweather may be returning to the ring three years after he officially retired, with a fight against YouTube sensation Logan Paul reportedly on the cards.

Logan has a single fight under his belt, in sharp contrast to Mayweather who retired with a 50-0 record and is regarded as one of the great pound for pound boxers of all time.

Mayweather, 43, has also faced and defeated Tenshin Nasukawa, a Japanese kickboxer, in another exhibition bout.

According to YouTuber Keemstar, a Mayweather vs Logan Paul is indeed on the cards, if insiders are to be believed.

“I’ve got some breaking news for you. Floyd Mayweather Jr is coming out of retirement and has just officially signed a contract to fight in an exhibition match against Logan Paul — YouTube sensation Logan Paul,” he said.

“I don’t understand the fight. Logan Paul has tried his hand at professional boxing — couldn’t the other nobody [that] nobody’s ever heard of before.

“[Paul’s] now zero and one. He’s going to be fighting one of the best in Floyd Mayweather. It’s going to be a joke of a fight, but it’s signed. It’s official.

“I heard it from a reputable source today and even saw the signed picture of the signed contract where Floyd signed on the dotted line for this exhibition match.” 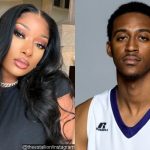