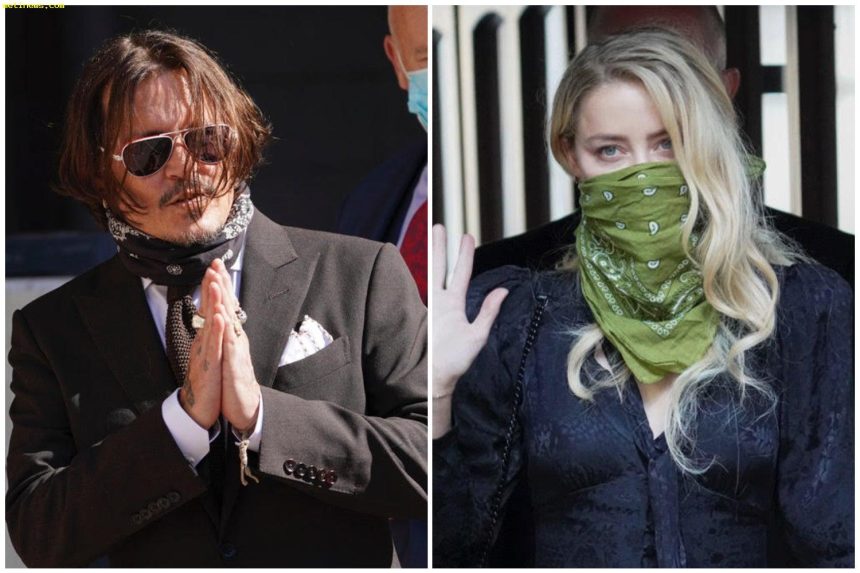 Amber Heard claims Johnny Depp threw as many as 30 bottles of vodka at her “like grenades” during a particularly violent three day ordeal in Australia back in 2015.

Mr Depp has previously claimed his ex-wife threw a vodka bottle at him which severed the tip of his finger while the couple were in Australia in March 2015. Heard has described their dramatic three days down under as virtually a hostage situation.

This latest titbit emerged during the third day of Heard’s testimony at the London High Court.

Depp, 57, is suing the Sun’s publisher, News Group Newspapers (NGN), and its executive editor, Dan Wootton, over an article that called him a “wife beater” and referred to “overwhelming evidence” that he had attacked Heard.

“I got angry at times but not into a rage that would cause me to throw anything at him.” Heard told the court.

She said she had taken a bottle from him on the night of the alleged incident as she did not want him to drink any more and smashed it on the floor.

“He started picking [bottles] up one by one and throwing them like grenades. One after the other after the other, in my direction, and I felt glass breaking behind me, I retreated more into the bar and he didn’t stop.”

“I was too scared to look behind me. He threw all the bottles that were in reach.”

After Heard denied hurling a bottle at Depp, his lawyer Eleanor Laws QC, asked: “According to you, Mr Depp sliced his finger off all on his own … and then carried on attacking you.”

She replied: Yes, he did. I don’t think he meant to sever the finger but yes he did continue the attack.”

She also said Depp, who she has claimed self harms, stubbed a cigarette on his face. His lawyers had claimed Heard inflicted the facial wound.

“No, Johnny did it right in front of me, he often did things like that.” 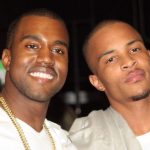 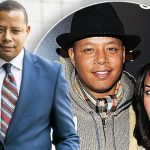