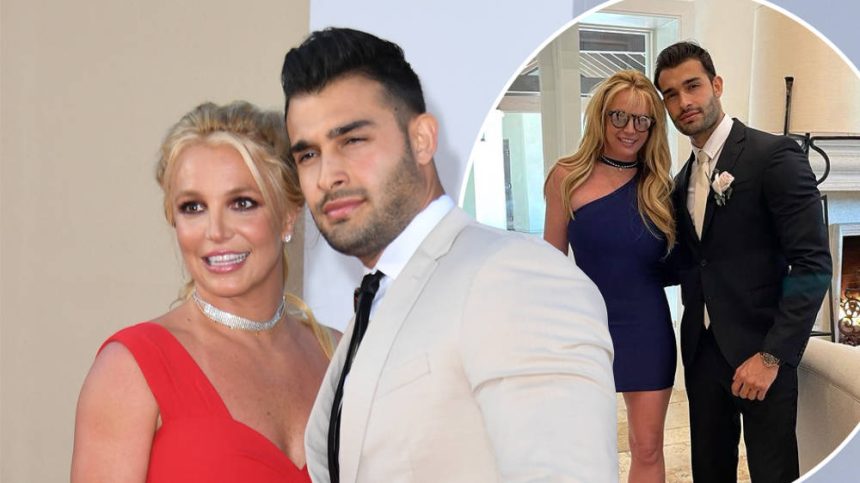 Britney Spears told her 40 million Instagram followers she was having a baby with partner Sam Asghari.
SHARE

Britney Spears has announced she is pregnant, months after she escaped the legal arrangement that gave her father control over many aspects of her life.

The singer told her 40 million Instagram followers she was having a baby with partner Sam Asghari.

The 40-year-old, who has two teenage sons, also revealed she suffered depression during a previous pregnancy.

In June last year, she told a judge her conservatorship prevented her from marrying or removing her birth control.

She has previously said she wanted a family with Asghari, a 28-year-old personal trainer.

But the form of legal guardianship known as a conservatorship, set up by her father in 2008 after she experienced a public mental health crisis, meant she could not make her own decisions about her medical care.

Speaking against the conservatorship in court last year, Spears said the legal arrangement included control over her reproductive health.

“I have an [IUD] inside of myself right now so I don’t get pregnant… but this so-called team won’t let me go to the doctor to take it out because they don’t want me to have children,” she said.

“So basically, this conservatorship is doing me way more harm than good.”

“I want to be able to get married and have a baby,” she added.

“I was told right now in the conservatorship I am not able to get married and have a baby.”

In her Instagram post on Monday, Spears said she “won’t be going out as much” to avoid paparazzi photographers.

She also said the pregnancy would likely be “hard” as she had previously experienced perinatal depression – the medical term for depression occurring any time between becoming pregnant to about a year after giving birth.

She said it was “absolutely horrible” and was rarely talked about in the past because “some people considered it dangerous if a woman complained like that with a baby inside her”.

But the singer – who has two children from her marriage to Kevin Federline – said she was grateful that it was no longer necessary to keep that pain a secret. 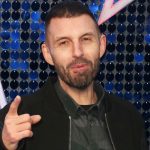