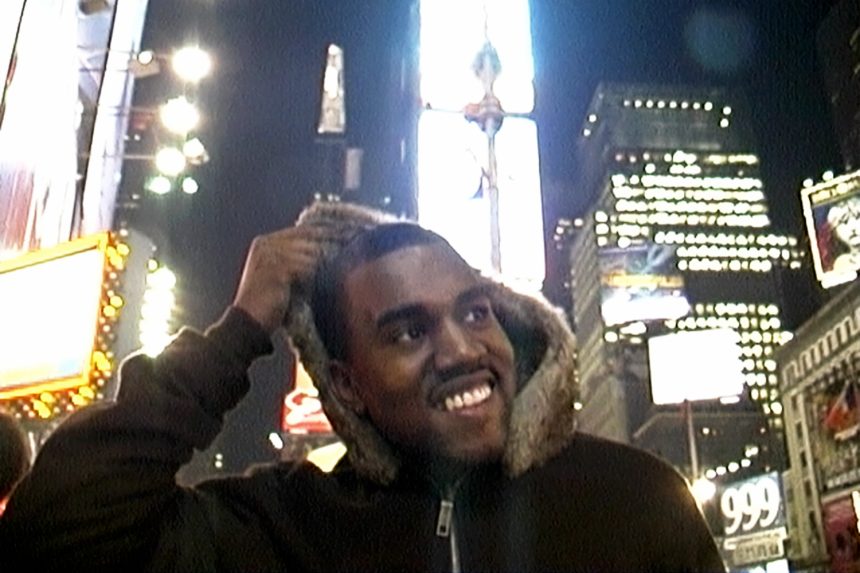 Kanye West’s documentary will be ready for viewing on Netflix in February. The streaming giant has described it as a “once in a lifetime three-weel global event.” The documentary will give a detailed account of the rapper’s colourful and controversial career.

Coodie and Chike who are responsible for many of Kanye’s music videos are directors of the film.

According to the newly released film trailer, Kanye is seen in the studio back in 2002 involved in an argument with fellow music stars Jay-Z, Pharrell Williams and Kid Cudi on whether he was a genius or not.

“Filmmakers Coodie and Chike have created an extraordinary film and we’re honoured that they have trusted TIME Studios to produce “Jeen-Yuhs: A Kanye Trilogy,” said Time Studios President Ian Orefice.

At the close of 2021 Kanye was reportedly desperate to perform a gig at the last minute of New Year’s Eve but had to ditch his plans after his team couldn’t secure a venue on time.

“His team called everyone in Miami asking if they had a location to do a concert. At 6:15pm on NYE. People just went back to their glass of champagne.

“He wanted such a big group, like 50 or 60 people. A lot of places just didn’t have the space,” explained a source. 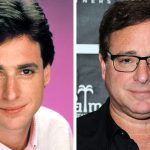 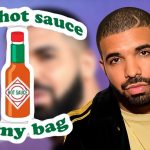