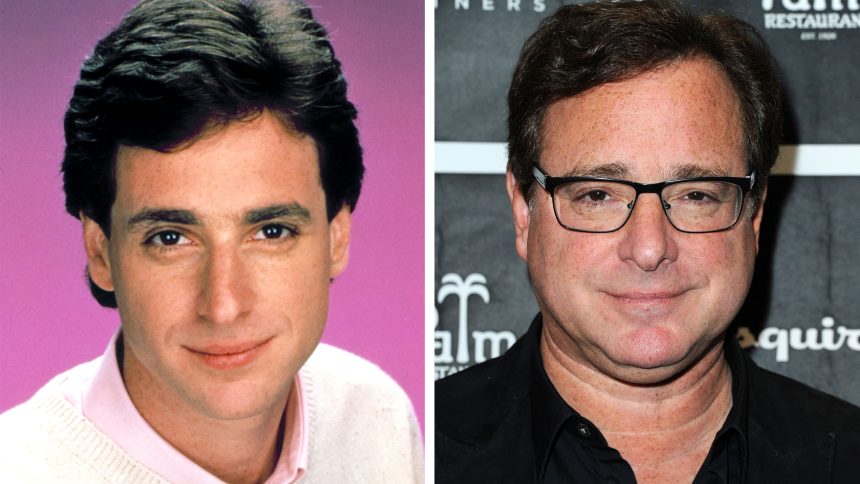 US comedian Bob Saget’s autopsy showed no signs of drugs or “foul play” involved in the actors sudden death, authorities say. Saget, best known for starring in the sitcom Full House, was found dead in a hotel room in Florida.

The Orange County’s Sherrif confirmed the incident on Sunday saying, “Earlier today, deputies were called to the Ritz-Carlton Orlando, Grande Lakes for a call about an unresponsive man in a hotel room.

“The man was identified as Robert Saget and pronounced deceased on scene. Detectives found no signs of foul play or drug use in this case.”

Saget spent his last days on earth touring the country. Hours before his death was announced he tweeted indicating he had a lot of fun doing a show in Jacksonville.

“Loved tonight’s Show, @PV_ConcertHall in Jacksonville. Appreciative audience. Thanks agains to @RealTimWilkins for opening. I had no idea I did a 2 hour set tonight. I’m happily addicted again to this shit.

The comedian who is also known for being host of America’s Funniest Home videos, is survived by his wife Kelly Rizzo and three Children. 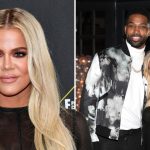 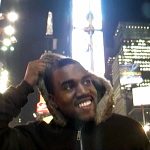