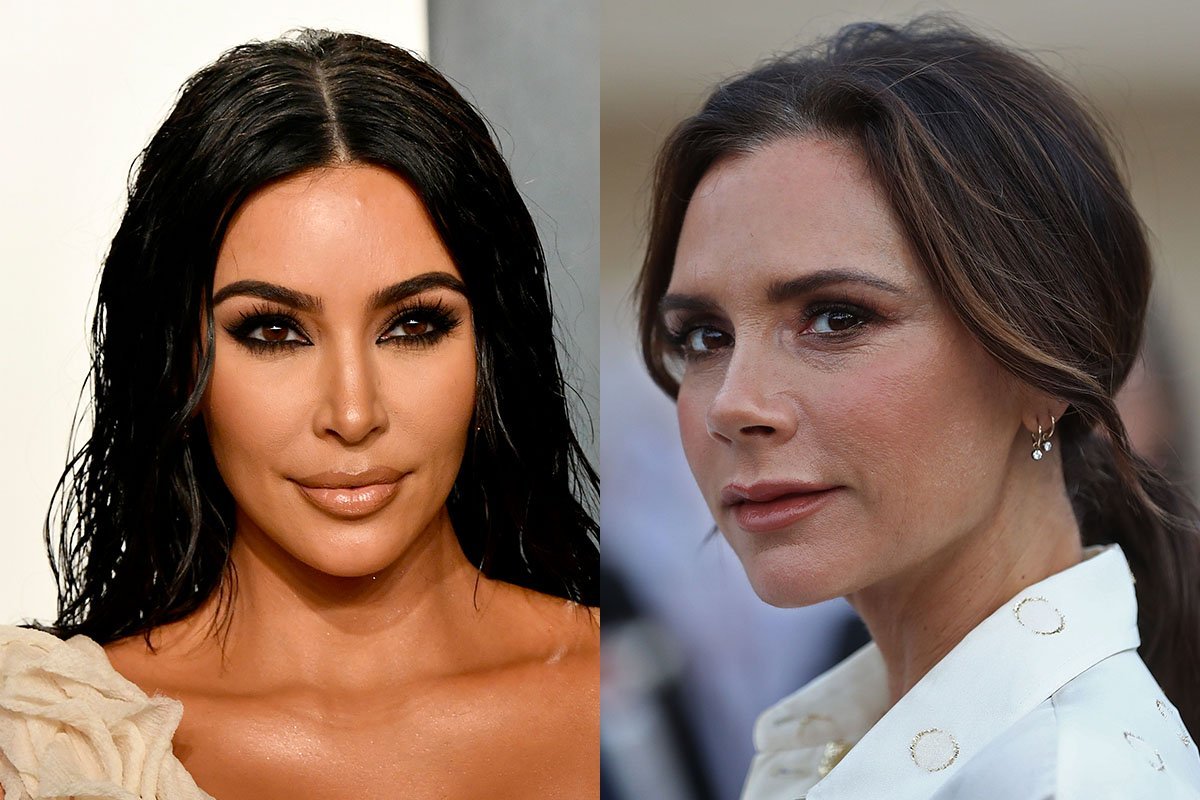 Victoria Beckham is reportedly playing matchmaker for Kim Kardashian who is rumored to be looking to date again after divorcing rapper husband Kanye West.

The divorce is yet to be finalised but the reality TV star is reportedly keen to start dating again and Victoria Beckham is set to help her.

According to the Heat, Kim, 40 who shares four children with Kanye is said to still feel ‘raw’ following the breakdown of her marriage but is getting ready to date again.

Sources claim the pair have become very close since Kim attended Victoria’s 47th birthday party in Miami. Kim is said to believe that Victoria is the perfect person to help her move on from her 44-year-old estranged husband.

The source said, “They see a lot of similarities in each other and Kim really admires how Victoria has had such a successful career, four kids and a happy marriage and she would love that again.

“It’s still raw with Kanye even though she has been on a few dates but she wants Vic to set her up when she feels she’s ready for something serious.”

Victoria a 47-year-old fashion designer has been married to David Beckham since 1999 and Kim says she admires her marriage.

Kim is currently going through divorce with Kanye. The couple’s divorce proceedings began in February this year and rumors have been circulating that the former couple has been holding truce talks to repair their relationships. 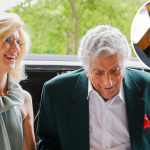 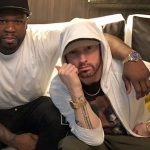