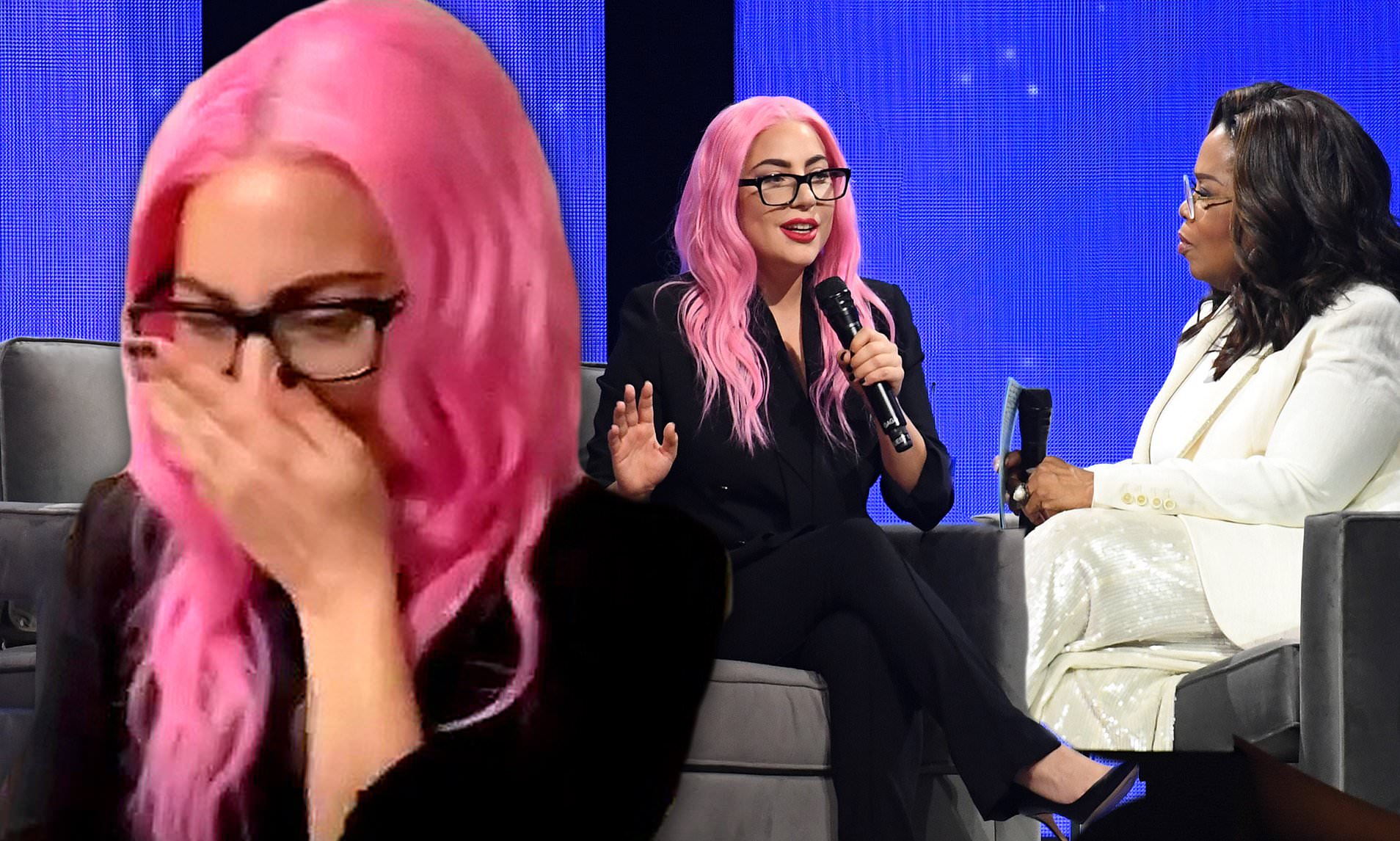 Pop star Lady Gaga has revealed that she fell pregnant after being raped by a music producer when she was 19-years-old.

The singer said this during the first episode of Oprah Winfrey and Prince Harry’s Apple TV+ series, ‘The Me You Can’t see.’ She recalled how she was sexually assaulted by a music producer whom she could not name because she doesn’t want to face him again.

She said, “I was 19-years-old, and I was working in the business, and a producer said to me, ‘Take your clothes off.’ And I said no. And I left, and they told me they were going to burn all of my music.

“I understand this Me Too movement, and I understand people feel real comfortable with this and I do not. I do not want to face that person again.”

The award winning 35-year-old then revealed that she got pregnant after the attack and how a doctor advised her to see a psychiatrist for her chronic pain leading to her diagnosis of PTSD.

“First I felt full-on pain, then I went numb. I realized it was the same pain I felt when the person who raped me dropped me off pregnant on the corner, at my parents’ house, because I was vomiting and sick. Because I was being abused. I was locked away in a studio for months,” she said.

She added that for some years she ‘was not the same girl’ as she experienced a ‘total psychotic break.’

The ‘Poker face’ crooner also added that she would get suicidal thoughts and thoughts to self-harm.

“Even if I have six brilliant months, all it takes is getting triggered once to feel bad. And when I say I feel bad, I mean I want to cut. Think about dying. Wondering if I’m ever going to do it. I learned all the ways to pull myself out of it.

Gaga insisted that she didn’t need any pity and was just telling her story to help others.

“I don’t tell this story for my own self-service, because, to be honest, it’s hard to tell. “I feel a lot of shame about it. How do I explain to people that I have privilege, I’ve got money, I’ve got power an I’m miserable? How do you do that? I don’t want anyone to cry for me, I’m good. But open your heart for somebody else,” she added. 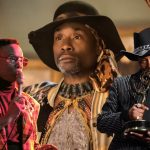 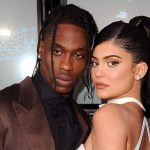