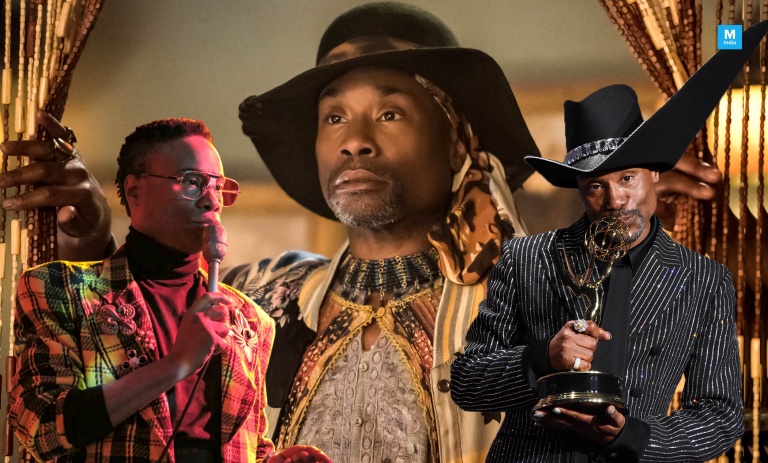 Award-winning actor Billy Porter has revealed that he was diagnosed HIV-positive 14 years ago and he’s been keeping it a secret because he felt ashamed.

In a bid to support other people who are going through the shame of having HIV, the ‘Pose’ star said he was ready to open up about his diagnosis.

“I have to start in 2007. In June of that year, I was diagnosed HIV-positive,” he said in an interview with The Hollywood Reporter magazine.

He said the past 14 years have been tough for him and he has been ‘living with that shame in silence.’

He added, “Having lived through the plague, my question was always, ‘Why was I spared? Why am I living?”

He also added that he feared his career would go down the drain if people knew his status and some would use it to discriminate against him.

“I was trying to have a life and a career and I wasn’t certain if the wrong people knew. It would just be another way for people to discriminate against me in an already discriminatory profession,” he said.

The 51-year-old actor then insisted that he now understands that he is ‘much more’ than his HIV diagnosis and if anyone doesn’t want to work with him then they are not ‘worthy’ of him.

“It’s not the only thing I am. I’m so much more than that diagnosis. And if you don’t want to work with me because of my status, you’re not worthy of me,” he said. 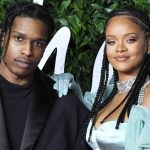 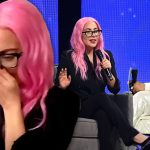