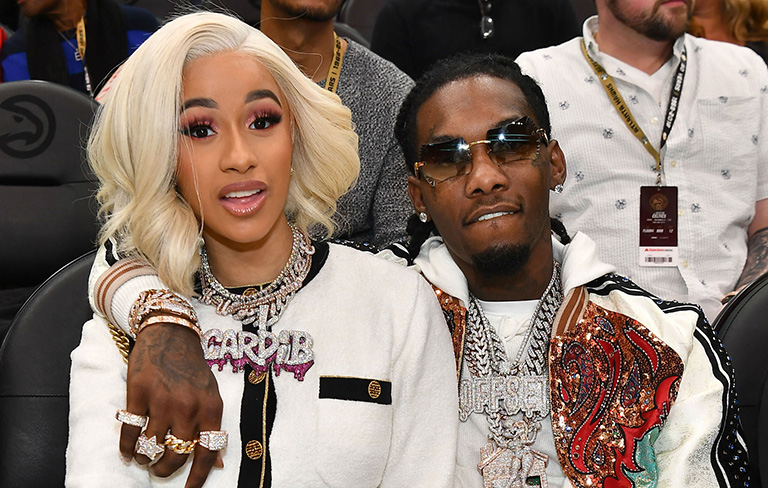 Offset has shared his thoughts on the coronavirus vaccine and states he will not be taking the treatment as he “doesn’t trust” the government.

The Migos rapper, who is married to Cardi B, was asked how he feels about the Pfizer vaccine which was first approved in the UK earlier this month and has also received the green light in the US.

Speaking to TMZ, Offset confirmed he does not plan on getting the Covid-19 jab and said: “Didn’t you see the thing online where people’s face turned to the side? I just don’t want to be the test bunny.”

Reports have revealed that a large proportion of the African-American community do not trust the coronavirus vaccine. When asked what the US government can do to improve this, Offset replied: “Do something to help the Black community in real life. Put in some policies that will help us.”

Offset, 29, went on to explain that he is against using his celebrity privilege to get access to the vaccine faster.

When asked if Barack Obama’s willingness to get the jab on TV changes his mind, the rapper explained: “No because in reality, certain people get certain opportunities to do certain things.

“Like Rudy Giuliani just said something about having celebrity status for his Covid-19 treatment so I think a lot of that happens in real life.’’

He continued: “If I go to the hospital here, they’re going to admit me faster than the normal person which ain’t really fair. So me seeing him doing wouldn’t make me feel like – I still wouldn’t do it myself.

“I wouldn’t want to do that because if people don’t got what I got, they don’t have that opportunity that ain’t fair. There are people are dying from this s**t. A lot of people – a lot of Black people.”

Offset isn’t the only celebrity questioning the vaccine as Black Panther actress Letitia Wright received criticism for sharing a video casting doubt on the safety of the treatment.

In the UK, Health Secretary Matt Hancock slammed anti-vaxxers arguing that it’s ‘inappropriate’ to question the vaccine as it’s ‘based on science’.

So far more than 299,000 people have died from Covid-19 in the US, which currently has the highest death toll in the world. 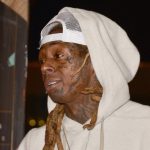 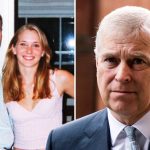