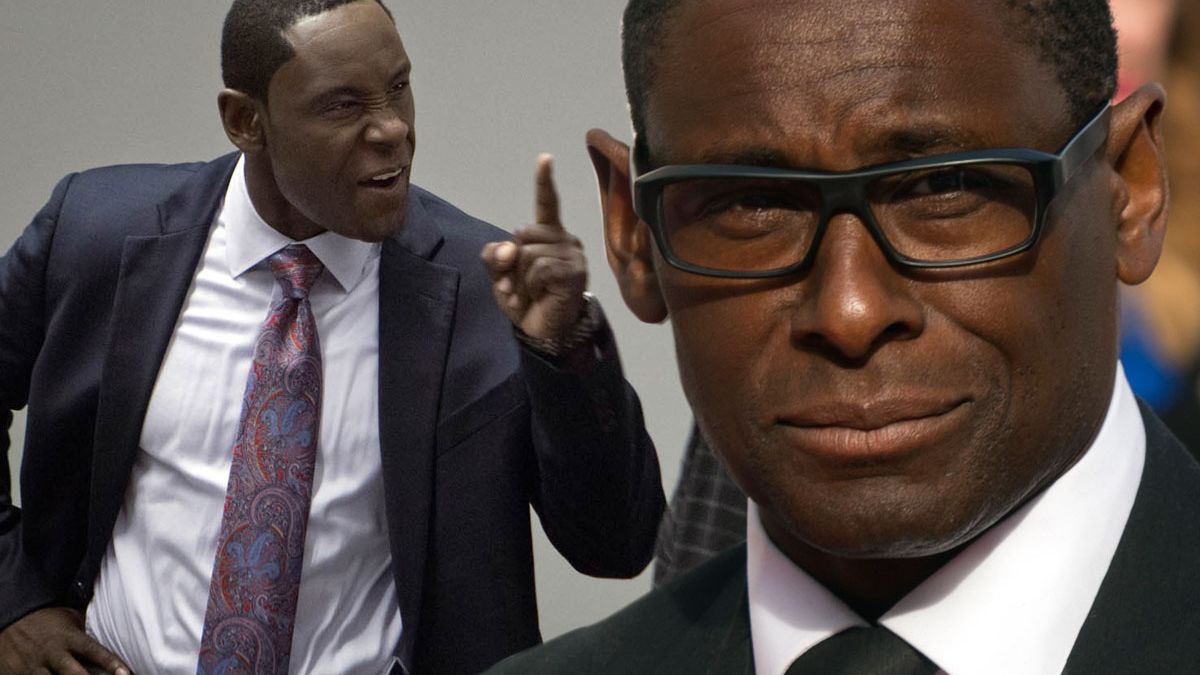 Homeland actor David Harewood says he was “sat on” for hours by officers after being sectioned when he was a 23-year-old.

The actor recalled the incident – which happened in 1989 in a new interview, saying that he was given a large number of sedatives as he was taken to a north London hospital.

After arriving at the hospital, Harewood said that he “jumped out of the car” and ran inside.

He told Men’s Health: “I started screaming at the top of my voice. I don’t remember any of this, but my friends tell me that security was called.

“They came down, took one look at me – this big Black man – and said, ‘No way’. They called the police and then several officers turned up with riot shields and rushed me.”

Heavily sedated, Harewood said law enforcement officers had then “sat on me for hours.” Doctors had also asked if he had taken any narcotics.

“Doctors pumped me full of sedatives and, at one point, they asked, ‘Has he taken any drugs? Because we’ve given him enough sedatives to knock out a horse and he’s not going down’.”

“I was f**** terrified. The thoughts in my head were telling me that the demons had caught me, so I thought I was fighting for my life. Physically, what was happening to me was that six policemen were sitting on me. But in my mind, the devils had caught me, so I was resisting.”

If the incident had happened in America, Harewood said, he believes he would have lost his life. 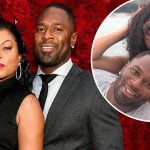 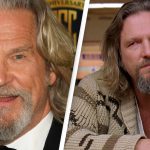