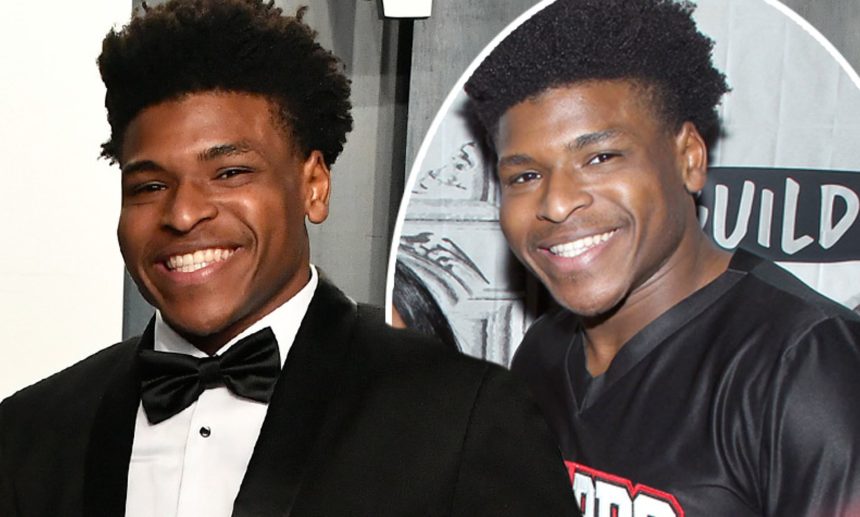 Jeremiah “Jerry” Harris, one of the stars of the Netflix documentary series Cheer, has pleaded guilty in a federal sex abuse case against him.

Harris, 22, admitted to receiving child pornography and travelling to another state with the intent to engage in illicit sexual conduct.

He has been held in pre-trial detention since his arrest in Chicago in 2020.

The guilty plea came as part of a deal to avoid prosecution for five other federal charges against him.

The Emmy-award winning series Cheer follows the lives of the Navarro College cheerleading squad in Texas.

Harris’ fame saw him win an invitation to the Academy Awards as a guest of TV host Ellen DeGeneres, where he interviewed celebrities on the red carpet.

On Thursday, he pleaded guilty to offering to pay a 17-year-old to send him sexually explicit photos, and travelling to Florida for the purpose of “engaging in illicit sexual conduct” with a 15-year-old.

The investigation was sparked by a complaint from a Texas mother, whose two sons were abused by Harris.

“In an effort to put a stop to a serial predator and avert harm to other children, my sons took the brave step of speaking publicly about the sexual abuse they suffered at the hands of Jerry Harris,” the mother said in a news release.

“Harris’ admission of guilt today gives me hope that the pain and grief that my sons have suffered as a result of speaking up has not been in vain.”

A lawyer for his victims called for an investigation of United States All Star Federation, Varsity Spirit and Cheer Athletics to determine if any employees “could have stopped Harris’ abuse and failed to do so”.

In the latest season of Cheer, released last month, twin boys identified as Harris’ victims describe their hesitancy to speak out.

One of the boys said that he decided to speak out after watching a campaign chat that then-presidential candidate Joe Biden had with Harris in 2020.

“I want to show to the world, give people a face to, when they think of Jerry Harris, what he did,” the boy said.

Prosecutors say Harris admitted to exchanging lewd pictures with 10-15 children that he knew to be underage in at least three different states.

The child pornography charge carries a minimum sentence of five years in prison and a maximum of 20, according to CBS News, the BBC’s partner in the US.

He is due to be sentenced on 28 June. 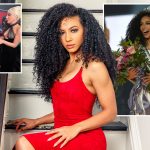