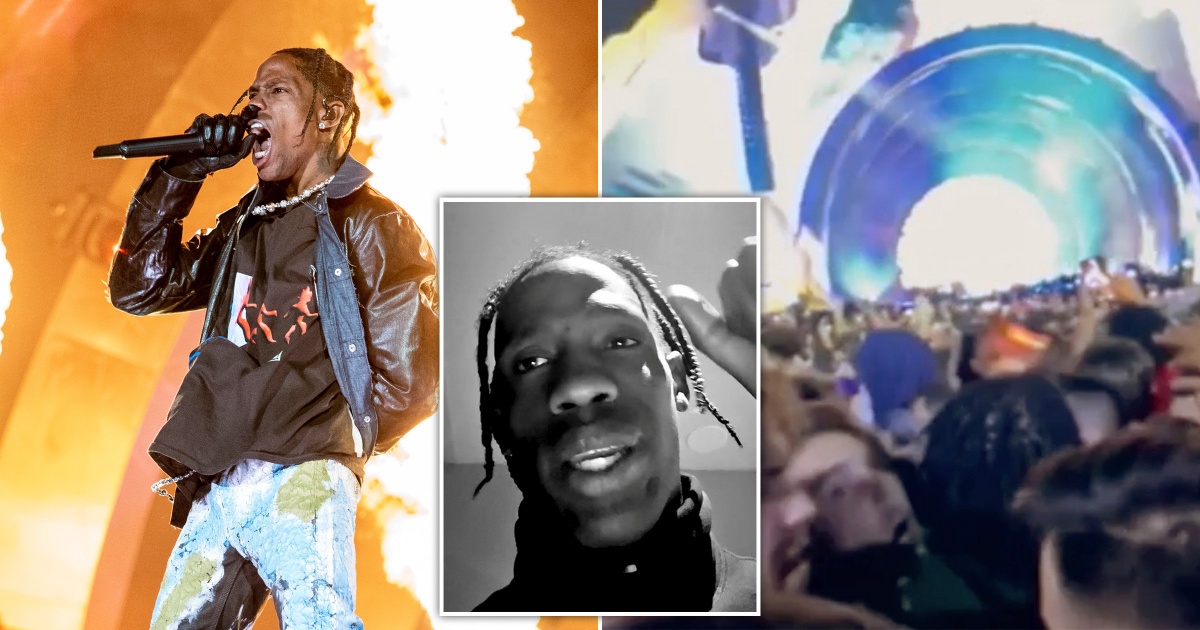 Rapper Travis Scott has said he will pay for the funerals costs of the fans who died at his Astroworld Festival on Friday night. The 30 year-old rapper also teamed up with BetterHelp to offer free virtual therapy sessions.

On Friday night while the rapper was performing on stage at NRG Park in Houston, Texas, a crowd surge resulted in hundreds of people being injured and eight of them dying.

Scott has vowed to cover all the funeral costs of the victims.

A statement released on behalf of the ‘Sicko Mode’ hit maker reads, “Travis remains in active conversations with the City of Houston, law enforcement and local first responders to respectfully and appropriately connect with the individuals and families of those involved.

“These are the first of many steps Travis plans on taking as a part of his personal vow to assist those affected throughout their grieving and recovery process.”

After the tragedy, Travis Scott and the show’s officials were criticized on social media for not ending the show sooner.

ScoreMore Shows -producers of the festival together with Live Nation- also separately offered free mental health counselling and will establish a fund to help with medical costs for those affected.

So far, 14 separate lawsuits in relation to the festival have been filed against Travis, Live Nation and ScoreMore Shows. 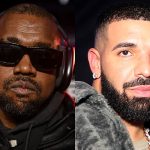 Kanye West calls for a truce with Drake after J. Prince intervention
Next Article