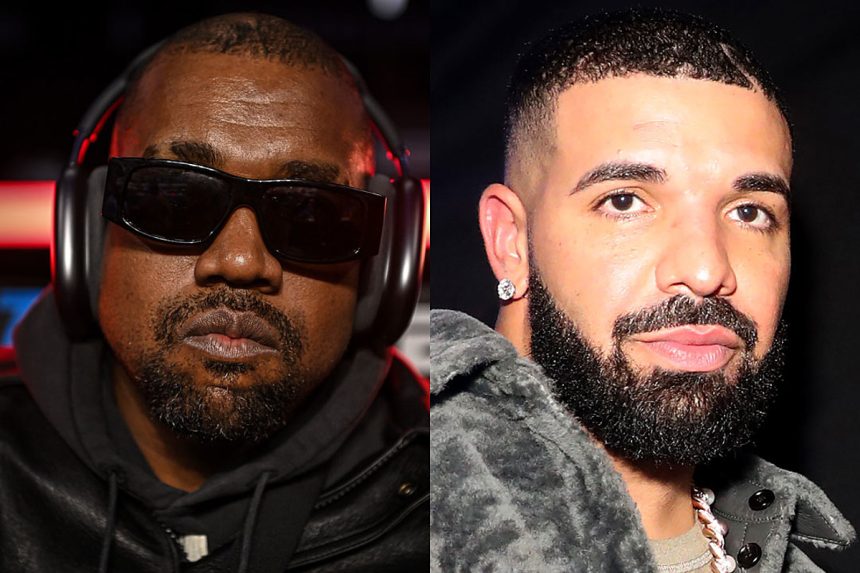 Kanye West calls for a truce with Drake after J. Prince intervention

Rapper Kanye West has decided to set aside his long-running feud with Canadian rapper Drake after an intervention from music executive and promoter J. Prince.

Kanye recorded a video expressing his desire to have peace with Drake after a meeting with J. Prince who happens to have close ties to Drake.

In the video Kanye said, “Both me and Drake have taken shots at each other, and it’s time to put it to rest,” he said as he read from a cell-phone.

“I’m asking Drake, on December 7, to join me as a special guest and share the two biggest albums of the year, live in Los Angeles, with the ultimate purpose being to free Larry Hoover.”

J. Prince also tweeted that he met with Kanye at Houston’s Rothko Chapel.

“It wasn’t in my plans to meet him there but I must say I’m glad I didn’t allow a worship place for God to detour our meeting,” said J. Prince.

J. Prince is a renowned music executive and promoter in America and has been Drake’s adviser and close associate throughout his career. 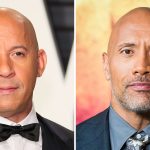 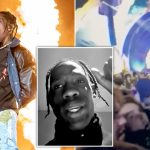