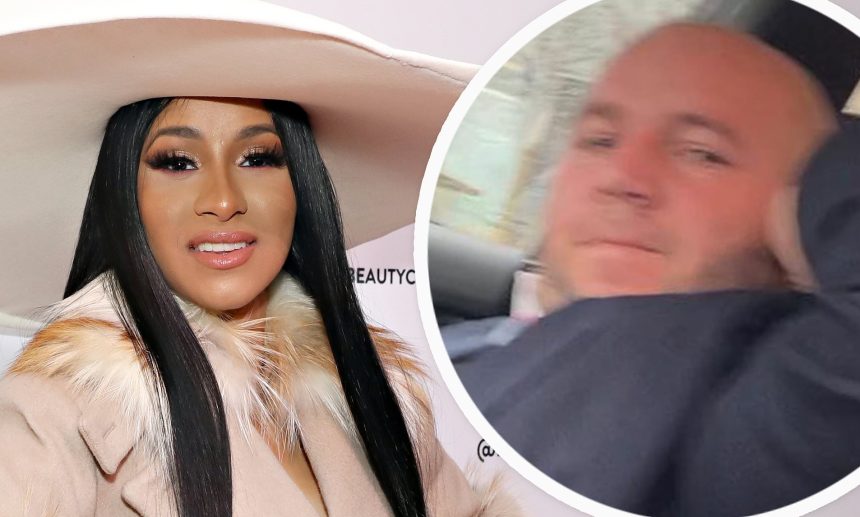 Rapper Cardi B has offered a handsome reward of USD$10 000 for anyone who can help find a man responsible for pulling out a gun on her cousin and robbing her.

Rapper Cardi B has offered a handsome reward of USD$10 000 for anyone who can help find a man responsible for pulling out a gun on her cousin and robbing her.

The New York rapper is willing to spend USD$10K in exchange for information on a man whom she claims pulled a gun on her cousin. She also accused the police of ‘not moving fast enough.’

The ‘Press’ rapper posted on her Instagram on Wednesday night sharing a blurry picture of the accused man and captioned it saying, “Anybody knows this man from New York? I’m looking for him… You tried it BUDDY!!!… I’m giving TEN THOUSAND for any info on this man!”

Industry colleague T.I and others told Cardi to take down the post. He commented on the picture saying, “Take this down sis.” She then took it down later but shared some videos shedding more light on the matter.

She said, “So I want to make this clear for the dumb people in the back. They’re not that bright. So OK, the reason why I posted a photo of that man is because I want information on that man because I feel the cops is not moving fast enough.

‘But there’s people who are just extremely sweet, extremely nice. So my cousin, he’s a Christian and he’s a really nice person, so this man was stuck on the highway or something and this guy flagged my cousin.

“He was like, ‘I need a ride cause I’m stuck’ and everything. So my cousin said, OK, I’m gonna drop you at the gas station.’ When my cousin was giving him a ride, he put a gun on his head, he started putting the gun on his chest and robbed them and he made them continue driving for like 30 minutes, just driving him around for no reason.”

“My cousin gave the pictures to the cops and everything, but I just feel like they’re taking a long time and everything. It’s like F***ing social media, you find anything and anybody and no, I’m going to get the guy beat up and killed and this this and that.

“I mean, y’all was doing the same sh** with the Capitol rioters, right? Y’all was F**ng putting they information- all of that. So, what’s wrong? Somebody that almost killed my cousin and hit my cousin with a f**ng gun.

Back on twitter after a fan commented saying, “Cardi b bout putting bounty on a man’s head??” she responded saying “I’m not putting a bounty just want some info and if this man put a gun on somebody’s head rob them and kept them hostage!’ 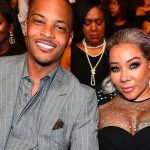