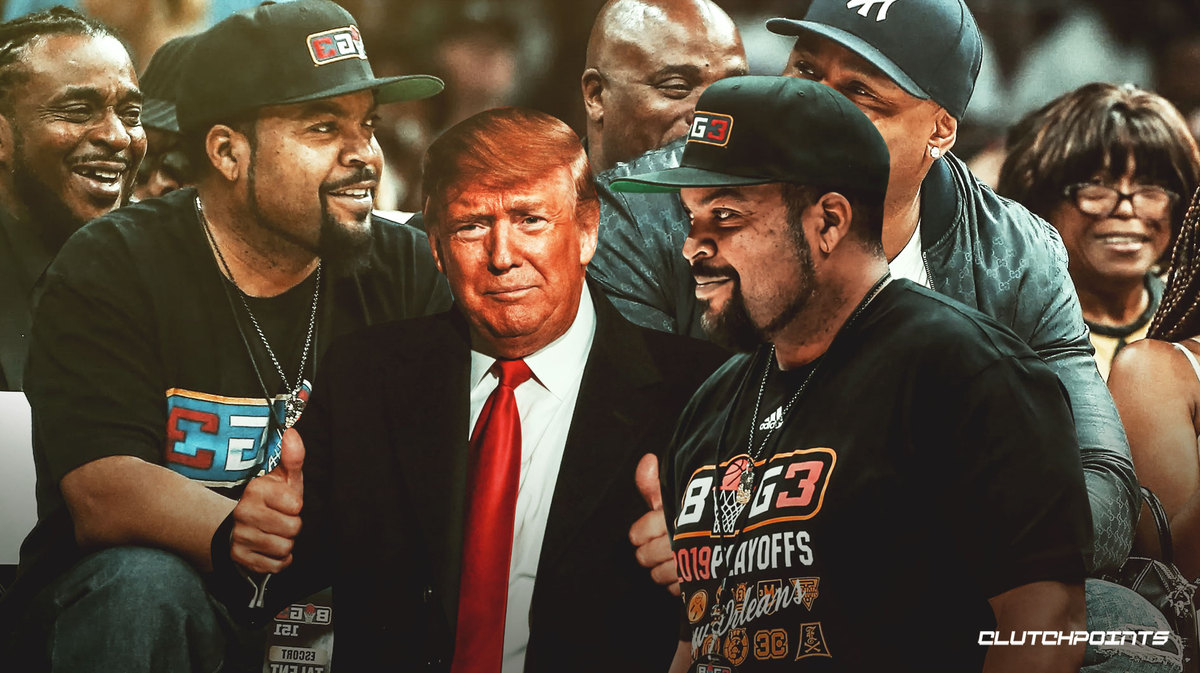 Ice Cube, who has been at pains to explain away his association with the Trump administration, was scheduled for an interview with the network to speak in-depth about the controversial subject. (Graphics by ClutchPoints)
SHARE

NWA founder member and gangster rap pioneer Ice Cube claims his interview on CNN was cancelled because the network and its host Chris Cuomo “can’t handle the truth”.

Cube, who has been at pains to explain away his association with the Trump administration, was scheduled for an interview with the network to speak in-depth about the controversial subject.

The backlash against Cube began when Trump’s senior advisor, Katrina Pierson, tweeted out Tuesday her appreciation for Ice Cube and “his willingness to step up and work with” Trump amid an ongoing national debate on police reform, systemic racism and violence against Black Americans.

According to reports, the rapper-cum-actor has an active role in the president’s so-called “Platinum Plan,” a new initiative aimed at winning over Black Americans.

“So, the POWERS that be cancelled my interview on @CuomoPrimeTime tonight,” he wrote on twitter. “I’ve actually been (banned) from @CNN for a few months so I was surprised they even asked. But it seems like they can’t handle the truth.”

Cube was reportedly put on Ice a few months ago by the network for making anti-Semitic comments.

On Thursday, Cube lashed out at his critics, accusing Democrats and Republicans of being two different sides of the same coin.

“Every side is the Darkside for us here in America. They’re all the same until something changes for us. They all lie and they all cheat but we can’t afford not to negotiate with whoever is in power or our condition in this country will never change. Our justice is bipartisan,” he tweeted. Black Panther star Chadwick Boseman died without a will, wife applies for probate
Next Article 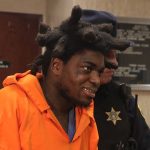