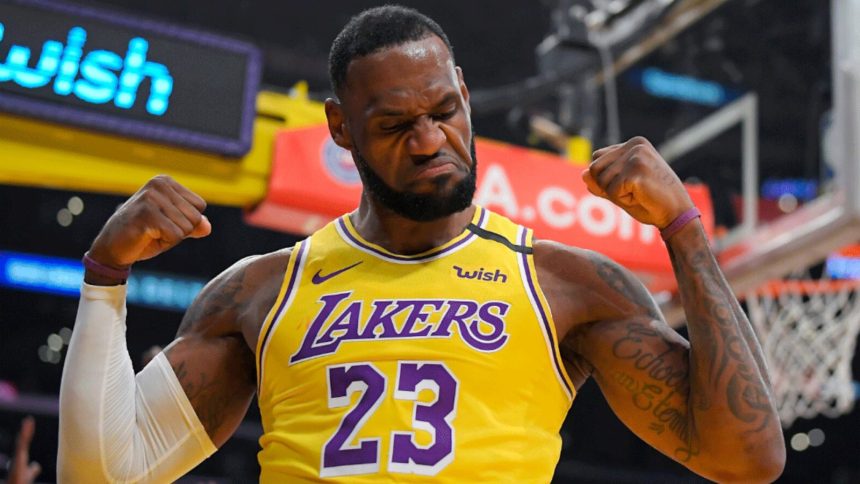 LeBron James says he would never condone violence against police

NBA superstar LeBron James has come out strongly against suggestions that he is encouraging revenge attacks on law enforcement officers because of his stance against police brutality on racial minorities, saying he has never condoned violence by anyone.

“I’ve never in my 35 years ever condoned violence,” James said in a videoconference after the Lakers’ 114-106 loss to the Denver Nuggets in Game 3 of their Western Conference Finals series on Tuesday,.

“Never have. But I also know what’s right is right and what’s wrong is wrong, and I grew up in the inner city in a Black community in what we call the hood or the ghetto, however you want to picture it.

“And I’ve seen a lot of counts first hand of a lot of Black people being racially profiled because of our color. And I’ve seen it throughout my whole life.

“And I’m not saying that all cops are bad because, I actually throughout high school and things of that nature, I’m around them all the time and they’re not all bad.”

James said he was only driven by increasing evidence of the subjective treatment of minorities by the police.

“But when you see the videos that’s going on and you can see all over the — not only my hometown, but all over America — you continue to see the acts of violence towards my kind, I can’t do nothing but to speak about it and see the common denominator.

“But not one time have I ever said, ‘Let’s act violent towards cops.’ I just said that what’s going on in our community is not okay and we fear for that and we fear for our lives.”

Last week, Los Angeles County Sheriff Alex Villanueva called on James to match a $100,00 reward for an effort to find the gunman responsible for the shooting of two LA County sheriffs deputies. Speaking on that challenge, James said, “I have zero response on the sheriff.” 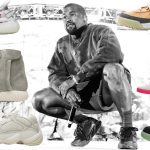