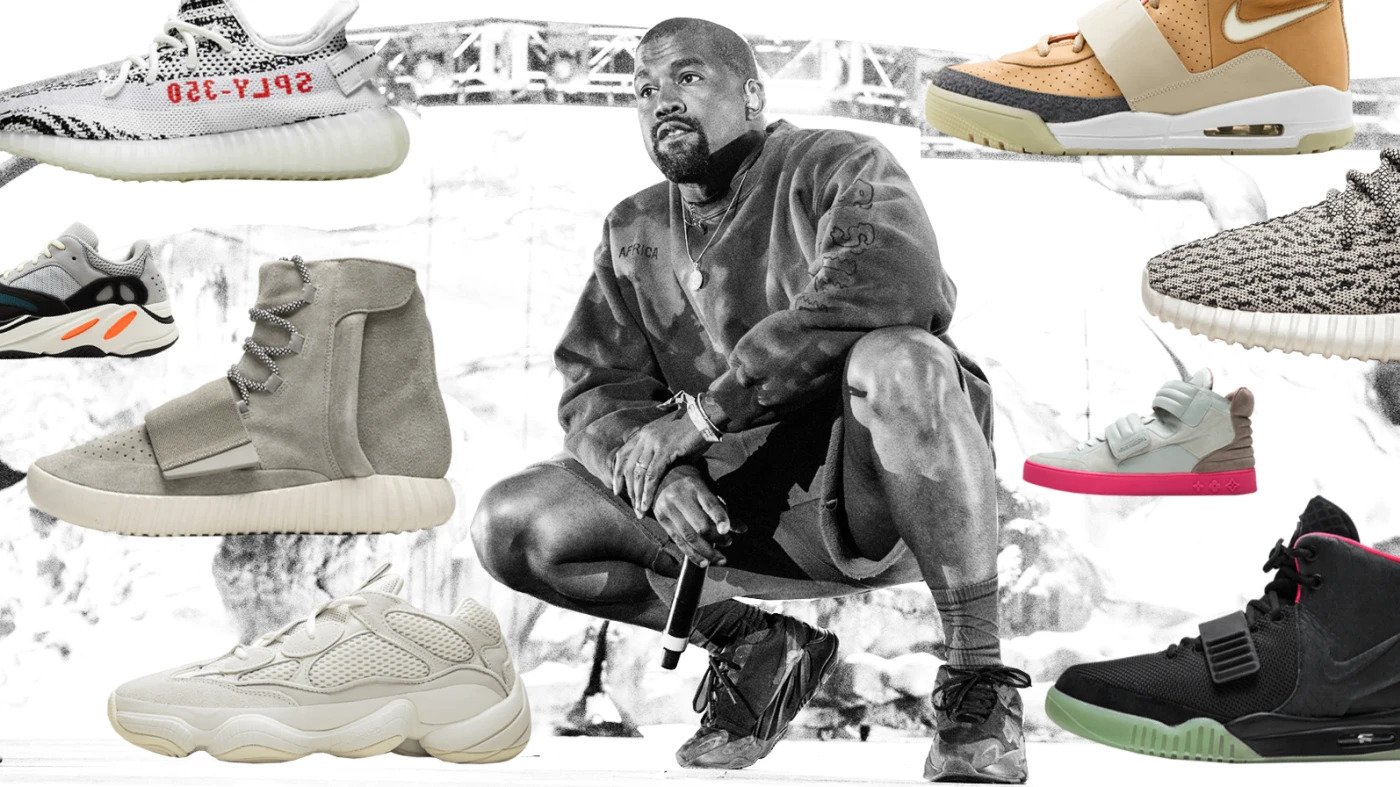 Kanye West has vowed not to release more Yeezy merchandise until he is appointed on the board of directors at Adidas.

Yeezy has been increasingly outspoken against large corporations recently, urging young black sportspeople and creatives to take back control of their careers.

West’s Yeezy line of sneakers has been a mainstay in the Adidas arsenal since 2013, with his eye for fashion credited as the reason why he has landed on the Forbes Billionaire list.

“I’M WEARING JORDANS TILL I’M ON THE BOARD OF ADIDAS,” he tweeted, referencing competitor Nike’s famed Jordan Brand.

Earlier this month, West tweeted that “Black board seats matter.”

West previously raised the idea of joining the boards, when he threatened to walk away from his deals with Gap and Adidas if not granted a spot.

Adidas is only the latest victim of West’s crusade against big corporations, with the rapper recently advocating for better contracts for musicians.

“90 per cent of the record contracts on the planet are still on a royalty.

“A standard record deal is a trap to NEVER have you recoup, and there’s all these hidden costs like the ‘distribution fees’ many labels put in their contracts to make even more money off our work without even trying,” West tweeted recently. 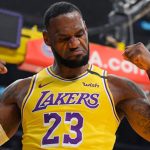 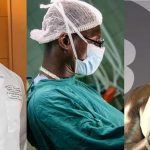