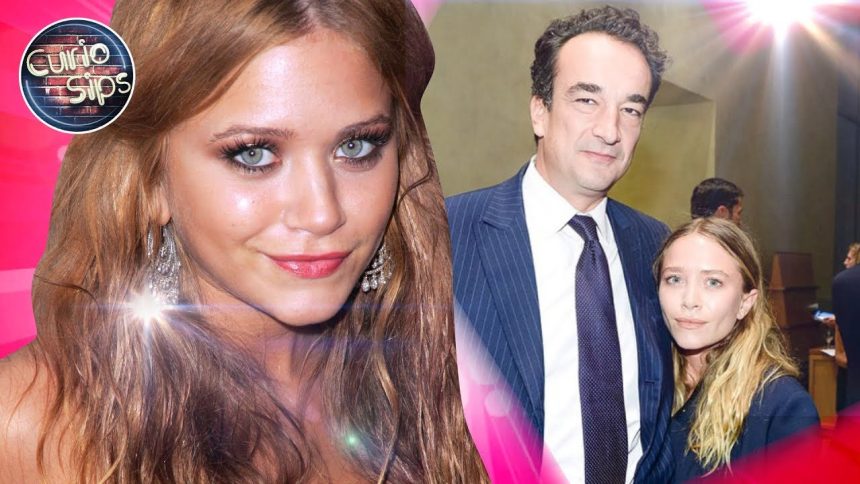 Mary-Kate Olsen filed for divorce from banker Olivier Sarkozy on Monday, the same day courts in New York City reopened after they had been forced to scale down operations in the last few weeks because of the coronavirus.

According to Page Six, her filing in the Manhattan Supreme Court was one of several hundred cases submitted electronically.

Recently, Mary-Kate had tried to make an emergency filing for the divorce as she claimed that she was at the risk of losing her property if Sarkozy kicked her out of their Manhattan apartment. A State Supreme Court Judge dismissed the application because the divorce was considered “not essential” due to the coronavirus.

“Only essential/emergency matters are allowed to be filed,” Lucian Chalfen of the New York Supreme Court said at the time.

Mary-Kate used Monday’s reopening to initiate proceedings on a divorce that is already showing signs of being messy.

According to insiders that spoke to E! things were acrimonious as “It’s gotten very ugly between them,” and that Mary-Kate is “done with constant drama.”

As to what lead to Mary-Kate and Olivier’s split, a source tells People that Mary-Kate wants kids, explaining that “A few years ago, having a baby was not a priority for her. This has changed. Olivier has two grown kids and doesn’t want more.

Mary-Kate thought he would budge on that and he hasn’t.” The same the source went on to claim that: “Olivier is a party boy and a big spender. He loves the high life.

“Mary-Kate prefers to be quiet and alone and doing the things she likes. She’s not that interested in socializing—she likes small gatherings with select people. They ended up being apart quite a bit.” Daily Mast 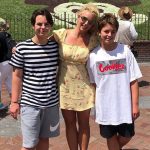 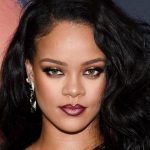