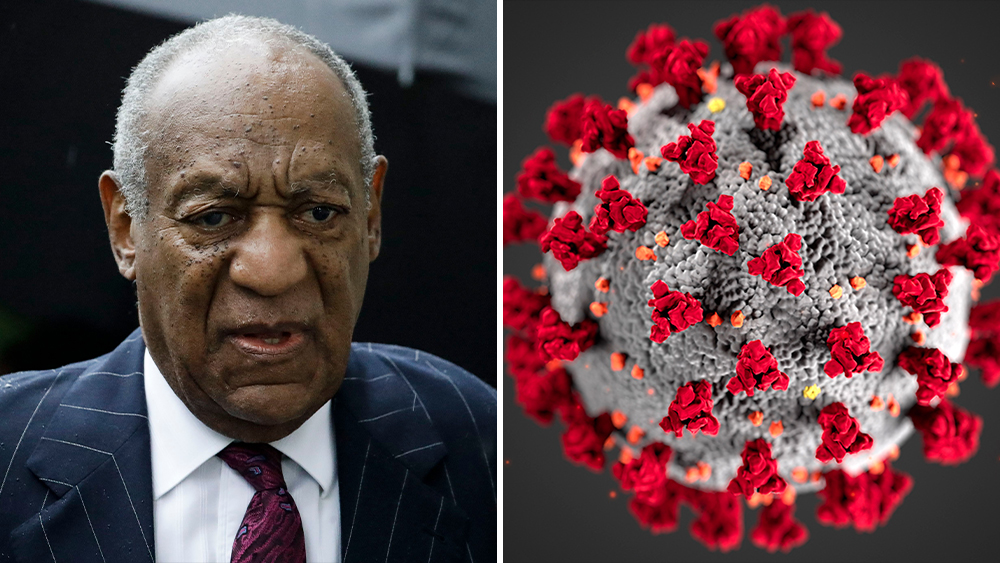 Bill Cosby, 82, is denied early release from jail despite dozens of COVID-19 infections inside his prison and a fellow inmate DYING from the virus
SHARE

Bill Cosby, whose fall from grace saw him dramatically descend from being “America’s Dad” to a convicted sex offender, will not be released early despite suffering from various ailments that make him susceptible to the deadly COVID-19.

Cosby was convicted in 2018 of drugging and sexually assaulting Andrea Constand, who testified that Cosby violated her at his Pennsylvania home in 2004 after she came to him for career advice.

Cosby, renowned for his role as Dr. Cliff Huxtable on “The Cosby Show,” was the first high profile scalp of the #MeToo wave that swept through the world of showbiz in 2018.

He had been accused of sexual misconduct by dozens of women, but was only criminally charged in Constand’s case.

His representatives had hoped that he would be released after Pennsylvania Governor Tom Wolf ordered the Department of Corrections to transfer certain inmates to community corrections facilities or home confinement.

In light of the fact that COVID-19 is particularly lethal on the elderly or those with underlying conditions, Cosby’s representatives had hoped this would make him eligible for early release on compassionate grounds.

Their arguments did not sway correctional officials, with Pennsylvania Department of Corrections spokeswoman Susan McNaughton telling USA TODAY that “inmate Cosby is not eligible for a reprieve by the governor.”

The facility where Cosby is held, the State Correctional Institution Phoenix in Collegeville, on Friday afternoon reported 22 inmates and 13 staff members have contracted the virus.

One inmate has passed away so far. Wyatt said they would be lobbying the governor to amend the terms of release and grant Cosby compassionate relief.

“We are asking Governor Wolf to amend his executive order and grant Mr. Cosby Compassionate Relief based on his current medical status. Mr. Cosby was not given a life sentence nor a death sentence,” he said. 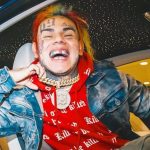