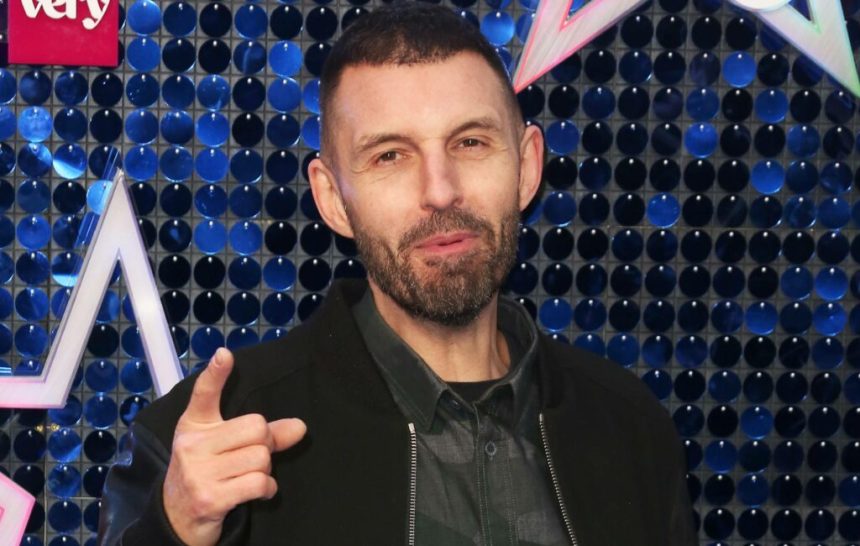 British DJ Tim Westwood has been forced to step down from his Capital Xtra radio show “until further notice” following shocking sexual misconduct allegations made by over seven women.

Capital Xtra parent company Global issued a statement on Wednesday confirming the exit of the former BBC Radio 1 DJ who rose to prominence as an early champion of hip-hop in the UK.

“Following the claims that have recently come to light, Tim Westwood has stepped down from his show until further notice,” the company said.

On Tuesday, a joint investigation by the BBC and The Guardian featured the accounts of seven women relating to alleged incidents between 1992 and 2017.

Westwood, 64, presented a Saturday night slot on hip-hop station Capital Xtra for nine years. He previously hosted shows on BBC Radio 1 and 1Xtra from 1994 to 2013.

Two of his forthcoming DJ sets in Birmingham and Bognor Regis have also been cancelled in light of the allegations.

Britney Spears says she is pregnant after conservatorship ends
Next Article