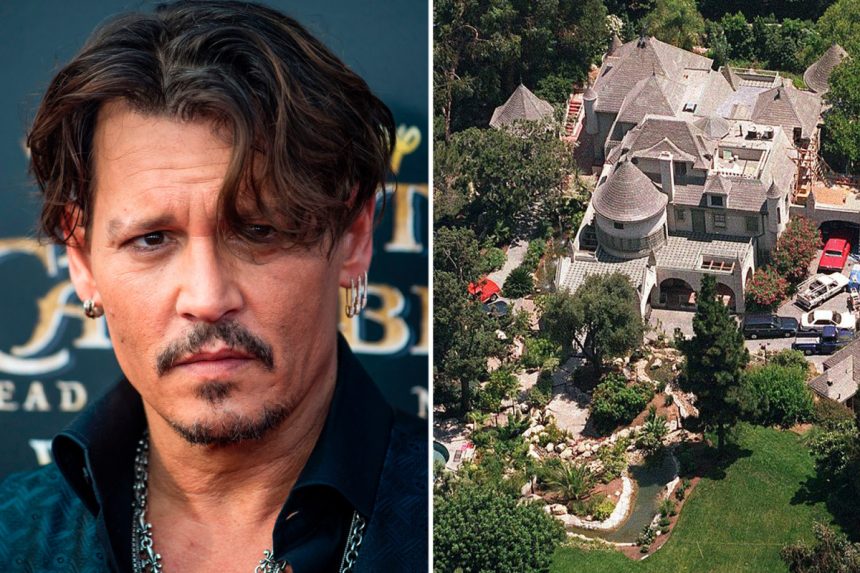 A man broke into Johnny Depp’s $19million Hollywood Hills mansion on Thursday, showered inside and made himself a drink.

Police were called but he refused to come out. They had to kick the door down so they could arrest him.

TMZ reports that before he went for the shower the man who had been spotted in other people’s gardens nearby also made himself a drink from Johnny’s in-house bar.

He was arrested and charged with felony vandalism as he damaged a door in the house.

This is not the first time the actor’s house has been broken into. Early in January his house was broken into over the weekend.

He was targeted by a woman, who is possibly homeless. Her attempt failed as she triggered the building’s security system and police were called.

Meanwhile the ‘Pirates of the Caribbean’ star has said that he hates being called a ‘Hollywood celebrity.’

“First and most important is to never consider yourself a Hollywood celebrity. That’s death grotesque. I’ve always been drawn to… people who are diligent in remaining themselves.” 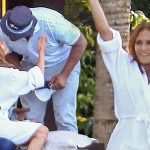 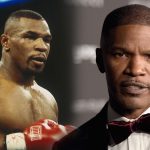