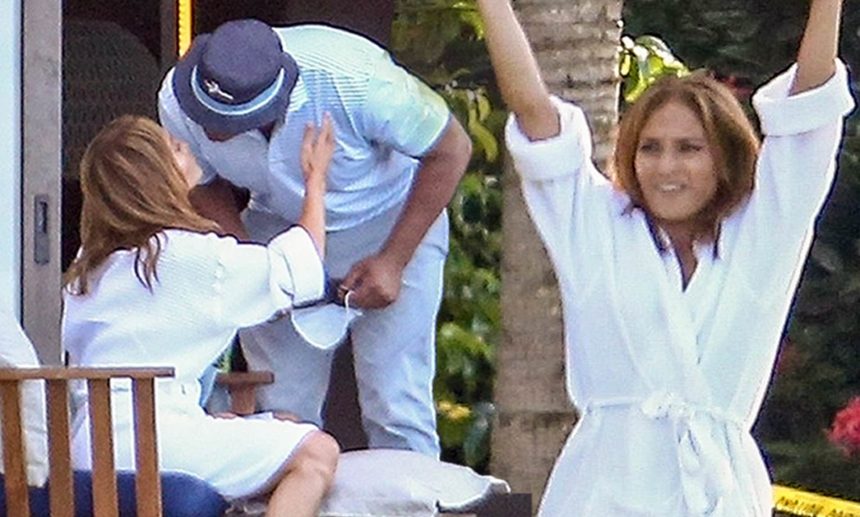 Jennifer Lopez and Alex Rodriguez were spotted kissing in the Dominican Republic after admitting they were ‘working through some things’ following rumors that the power couple had split.

Sources have revealed that Lopez, 51, and 45-year-old Rodriguez’s reunion in the Caribbean is going ‘great’ but the couple is ‘taking things slowly.’

The couple reunited on Sunday in the Dominican Republic where Lopez is currently filming ‘Shotgun Wedding’ and sources have said the two ‘seem much happier.’

“They both seem much happier. They are taking things slowly though. They still have a lot to figure out before their relationship is great again.”

“Jennifer is struggling with trust issues. They are far from planning a wedding again, but they are still engaged,” the source explained.

Another source revealed that the couple is determined to ‘work through some things.’

“Don’t forget, this is the first time they have been apart in a year [as she films] and that can be hard,” the second source tells PEOPLE. “Whatever happened, they are working past it.”

Last week the couple was hit with rumors that they were splitting after several years of engagement. They both crushed the rumors saying they were ‘working things out,’ but admitted to having troubles in their relationship.

A recent report from The Sun noted that Jennifer feels ‘she can’t trust’ Alex and doesn’t ‘want to be embarrassed any more’ by him.

‘These latest cheating rumors are the final straw. Everyone knows she can do better and doesn’t deserve this,’ the source noted.

The couple started dating in 2017 before getting engaged in March 2019. 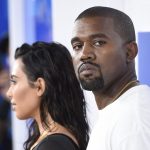 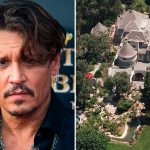