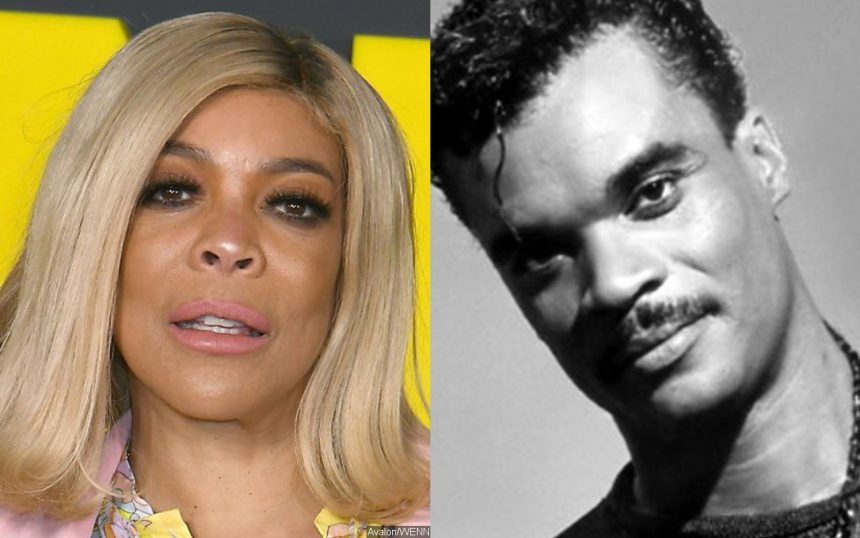 Television star Wendy Williams has opened up on being sexually abused by the late R&B singer Sherrick who died in 1999.

Wendy claims she was ‘mesmerized’ because she was ‘date rapped’ by the abuser.

The 56-year-old television personality is set to air her allegations of rape and sexual assault against Sherick in her upcoming Lifetime biopic, ‘Wendy Williams; The Movie.

Prior to the allegations Wendy had publicly expressed how she feels about Sherrick.

“He mesmerized me with his twinkling eyes. He flipped the interview around to where he was interviewing me- I was just gaga over this man and he asked me to go to an opening party, an album release party, with him that night. And before the party, I was date raped by him.

The movie will also feature Wendy’s marriage to Kevin Hunter in 1997 and divorce in 2019. With this marriage Wendy has expressed that she has ‘no regrets’ about their time together.

The movie will be starred by Ciera Payton who will play Wendy whilst Morocco Omari plays Kevin Hunter.

Wendy who is host of the Wendy Show says the movie will ‘clear up all half-truths and untruths. 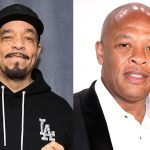 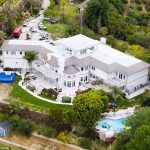