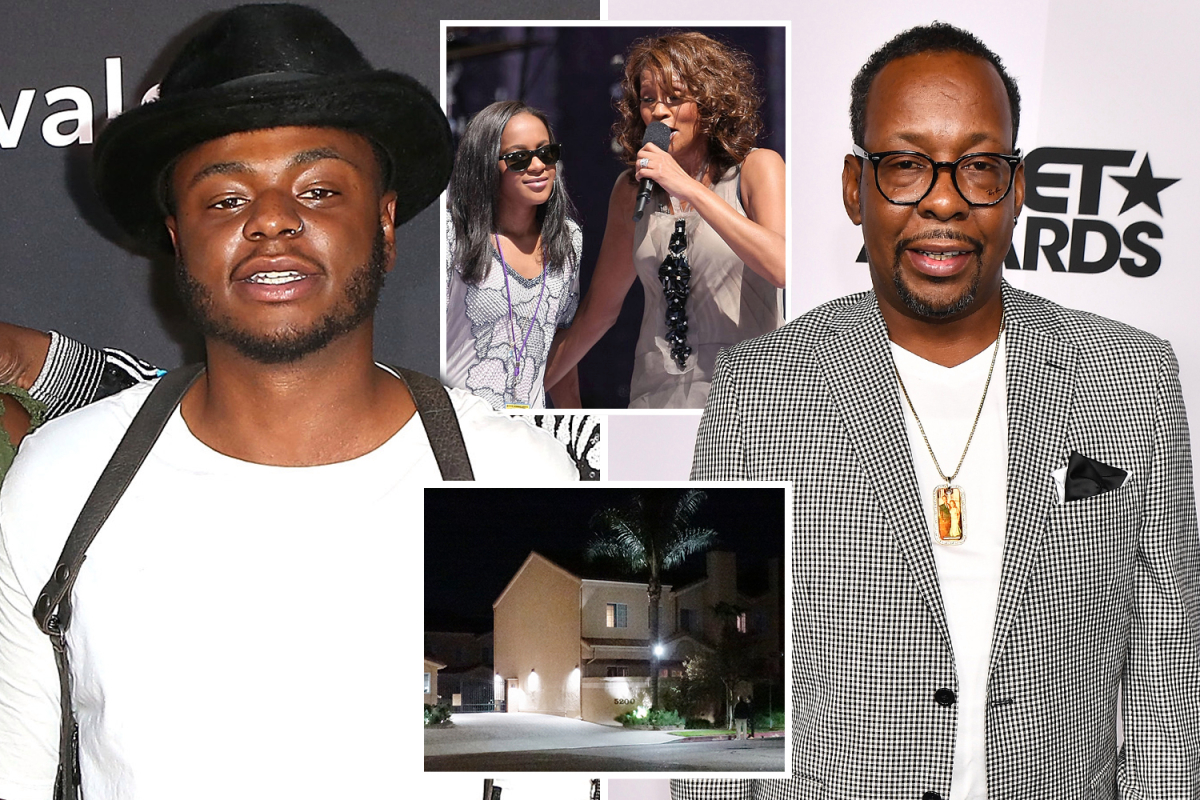 Bobby Brown Jr, the son of singer Bobby Brown, was found dead at a Los Angeles home late Wednesday. He was 28.
SHARE

Bobby Brown Jr, the son of R&B legend Bobby Brown, was found dead at a Los Angeles home late Wednesday. He was 28.

Police are still investigating the matter but sources close to the family have said they do not believe that there was any foul play involved in his death.

Bobby Brown has so far lost two children. His daughter Bobbi Kristina died when she was 22- years-old after she was found lifeless in the bathtub in her home, in Georgia.

She was found drowning in her bathtub with toxic levels of cocaine and alcohol in her system.

Bobby Jr is one of Bobby’s seven children.

Bobby Brown dated Jr’s mother Kim Ward before he got engaged to Whitney Houston who also died from an accidental overdose while in a bathtub at Beverly Hilton Hotel.

Paying tribute, Brown Jr’s brother Landon shared a black-and-white photo of his sibling on Instagram. “I love you forever king,” he captioned the snap.

His girlfriend, Anna Reed, tweeted: “The heavens gained an angel but I lost my soulmate.” 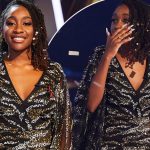 FEATURE: Whats next for The Voice UK winner Blessing Chitapa?
Next Article