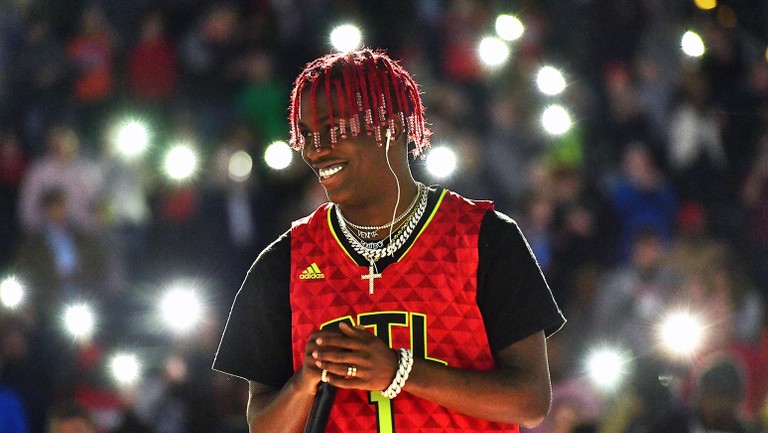 A man is accusing rapper Lil Yachty and his friends of assaulting him while he was on his way to watch a tribute to the late Juice WRLD at Rolling Loud Los Angeles in 2019.

Lil Yachty is being sued by Jimmy Quivac, who claims he was assaulted by the rapper and his crew.

According to TMZ, Quivac claimed that as he was making his way through a crowd at the entrance of the L.A Coliseum, he had someone shout that he had bumped into them.

Yachty then punched him before his crew joined in on the beatdown. Quivac is suing Yachty for assault, battery and intentional infliction of emotional distress.

Explaining the incident which was caught on video, Yachty said that he had been provoked into retaliating by Quivac.

“Last night as I was leaving the festival, a guy walked in the middle of my group of people and pushed me,” he said upon posting the video on Instagram.

“Not tapped me, like pushed me out the way, you know, screaming all type of stuff, you know what I’m saying, being very disrespectful.”

He later added, “[The video] doesn’t show any of that… It looks like we’re just picking a fight. I’m not a problematic person, I don’t just pick fights with people.”