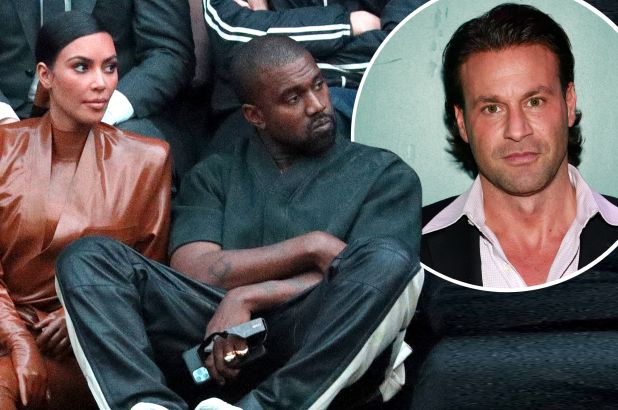 Kanye West and wife Kim Kardashian have threatened former bodyguard Steve Stanulis with legal action, serving him with a cease and desist letter on Monday after he called the rapper “needy” and “moody” on a podcast last month.

The power couple claims Stanulis made “false and defamatory” comments about them and are threatening to hit him with at least a $10 million lawsuit if he does it again.

Last month, Stanulis went on a podcast and made several claims against West, including claims that he was moody and needy in addition to being a poor tipper.

“The West Family will no longer tolerate the spreading and selling of fake stories in an desperate, transparent and shameless attempt for publicity at their expense,” a rep for the couple told Complex.

“This sad, parasitic maniac has violated every basic human tenet of decency with his story of lies. As such, the Wests will explore all legal means at their disposal to silence this nonsense.”

While the Wests alleged that Stanulis had breached clauses of Non Disclosure Agreement he signed with them in 2016, his publicist, Zack Taperman, claimed that this was not the case.

“My client went on a podcast to promote his new film, and old stories that were already out there were brought up,” he said.

“For Kanye and Kim’s counsel to send out a threatening letter to bully my client against his rights is unwarranted.

“My client has already made it clear that he respects Kanye, their time working together.
“If Kanye and Kim wish to continue this further, that is up to them, but I think their time and money would be better suited helping out with more pressing matters in our society than what happened many years ago.”

This is not the first time that Stanulis has come under scrutiny from the Wests for utterances made in the media.

In an interview with the Daily Mail, Steve Stanulis called Kanye “probably the most self-absorbed person I’ve met in my entire life” and claimed he had been fired for talking to Kim at the 2016 Met Gala.

He also went on record claiming Kanye was a control freak, saying he wouldn’t speak to his staff directly, and offering a number of other unsavory characterizations of the couple. 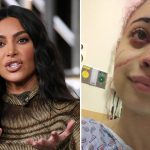 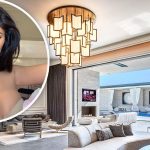