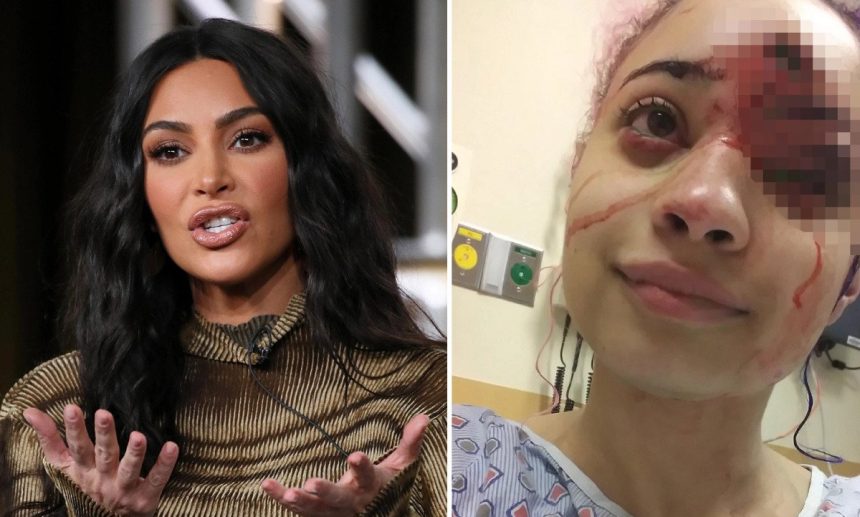 Kim Kardashian has offered to settle the medical bills of a woman grotesquely injured by a rubber bullet during a protest over the death of George Floyd.

Kardashian, who was criticized for her silence during the first few days of the protests that have raged nationwide, tweeted her sympathies after pictures of the woman started making the rounds on social media.

The picture showed the woman, who used the handle @shannynsharyse on Twitter, with a bruised eye and wounded forehead.

“This is heartbreaking and so disturbing,” Kim tweeted. “Does anyone know how i can get in contact with her? I would love to help her with her medical care if she needs it.”

On Sunday, the reality TV star released a statement on Instagram expressing her outrage at the current racial dynamics in America.

“For years, with every horrific murder of an innocent black man, woman, or child, I have always tried to find the right words to express my condolences and outrage, but the privilege I am afforded by the color of my skin has often left me feeling like this is not a fight that I can truly take on my own,” she wrote.

“Not today, not anymore. Like so many of you, I am angry. I am more than angry. I am infuriated and I am disgusted. I am exhausted by the heartbreak I feel seeing mothers, fathers, sisters, brothers and children suffering because their loved one was murdered or locked away unjustly for being black.” 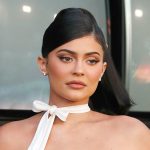 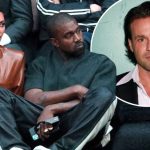