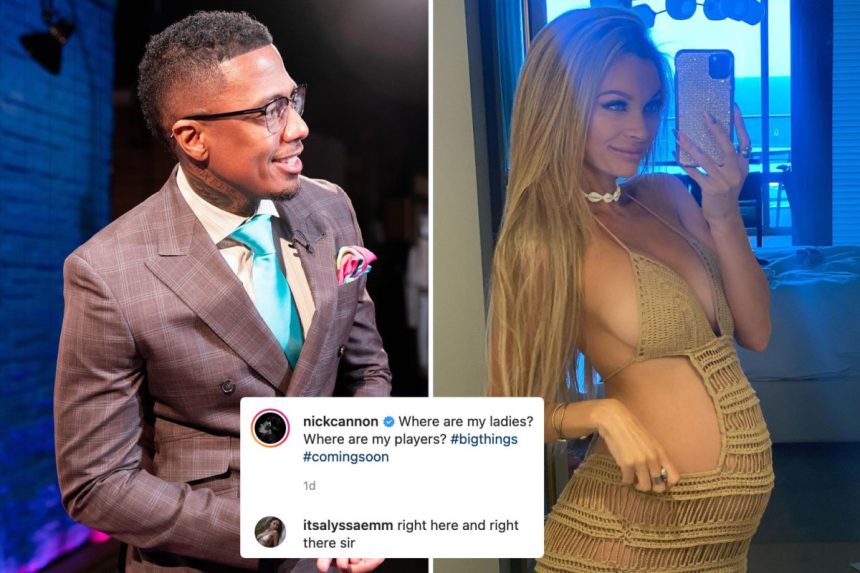 Model Alyssa Scott has confirmed that Nick Cannon is going to be a father again.

Model Alyssa Scott has confirmed that Nick Cannon is going to be a father again.

In December last year he also welcomed his daughter with Brittany Bell whom he also shares a 4-year-old son with. It takes the number of his kids to 7.

In a Father’s Day special post Scott posted on Instagram a picture of her and her baby daddy although Cannon’s face was not visible, the tattoos on his hand sold him out.

“Celebrating you today,” wrote Scott on her Instagram stories.

This comes a month after Scott had initially confirmed in a now deleted post that she was expecting a son. The caption of the post read as, “Zen S Cannon.” She later took down the post and revealed that she was in ‘the final days’ of her pregnancy.

Cannon has another pair of twins from his previous marriage with pop star Mariah Carey. The couple which was married from 2008 – 2016 share 10 year old twins, son Moroccan and daughter Monroe. 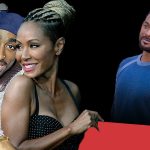 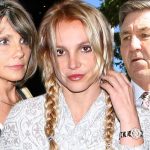