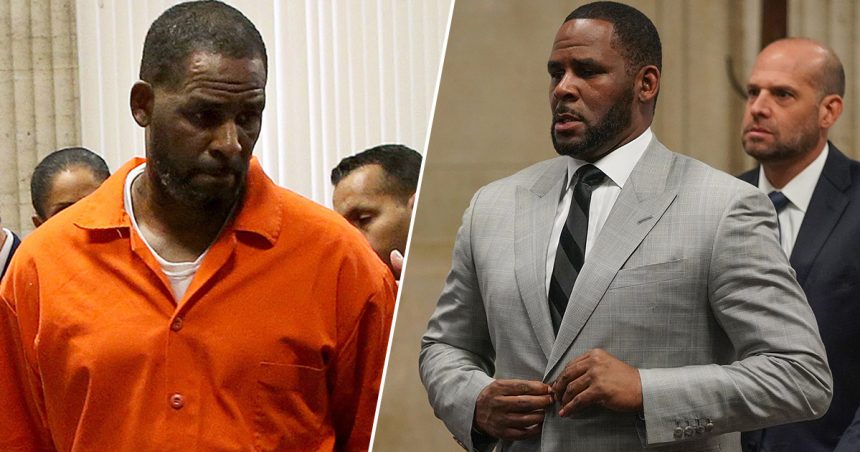 Disgraced singer R. Kelly who is awaiting trial for multiple sexual misconduct cases has been able to receive both doses of the COVID-19 vaccine.

Sources with access to the singer have revealed that the incarcerated muso is now Covid-safe after he recently received shot number 2 from the Bureau of Prisons at MCC Chicago, where is currently put in remand awaiting his trial.

R.Kelly got his first shot of the dose in January and had his final one in February, so he is fully vaccinated.

According to the BOP… 63 inmates at MCC Chicago have been fully vaccinated along with 128 staff members.

R.Kelly has been battling to get bail as he awaits trial. He has so far tried twice but failed to get bail using his vulnerability to Covid-19 as a reason.

With 95 percent efficacy of the vaccine, R.Kelly won’t have to worry much about being released on grounds of covid-19 threats in Prison because he is now safe.

His trial still looms and is due in September. 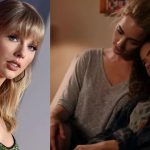