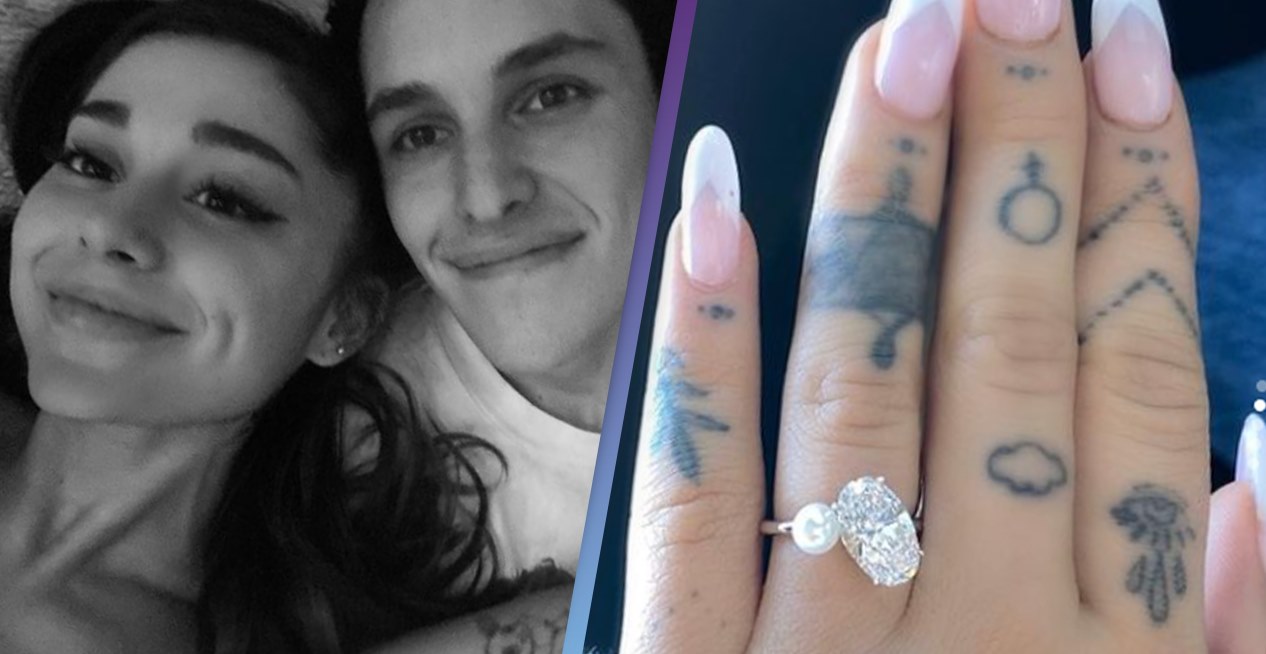 Pop star, Ariana Grande has announced her engagement to luxury real estate agent, Dalton Gomez. She shared the news of her engagement on Instagram on Sunday.

She posted a picture of herself with Dalton along with the big diamond ring and captioned the post, “forever n then some.”

About a year ago Grande had hinted at her relationship with Dalton by posting a number of pictures of him on Instagram. She then made a debut public appearance with Gomez in her collaboration with Justin Bieber in the song ‘Stuck With U”. The couple appear in the video dancing together.

A source revealed to People Magazine that the couple is at their happiest.

“They couldn’t be happier, they’re just so excited. This is a happier time for them, both sets of parents are thrilled.”

The couple was rumored to have been dating since January and were social distancing together at the Grande’s Los Angeles home amid the ongoing coronavirus pandemic.

“Ariana doesn’t want to do another public relationship so she is trying to keep this one quiet, but she seems very happy with Dalton,” and insider revealed in March.

They made their relationship official in June after she shared a gallery on the photo-sharing app that featured photos and videos of her pups, a childhood photo and an image of herself cuddling with Gomez.

Grande was previously engaged to SNL star Pete Davidson. They broke off their engagement in October 2018. 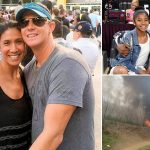 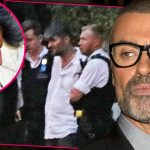