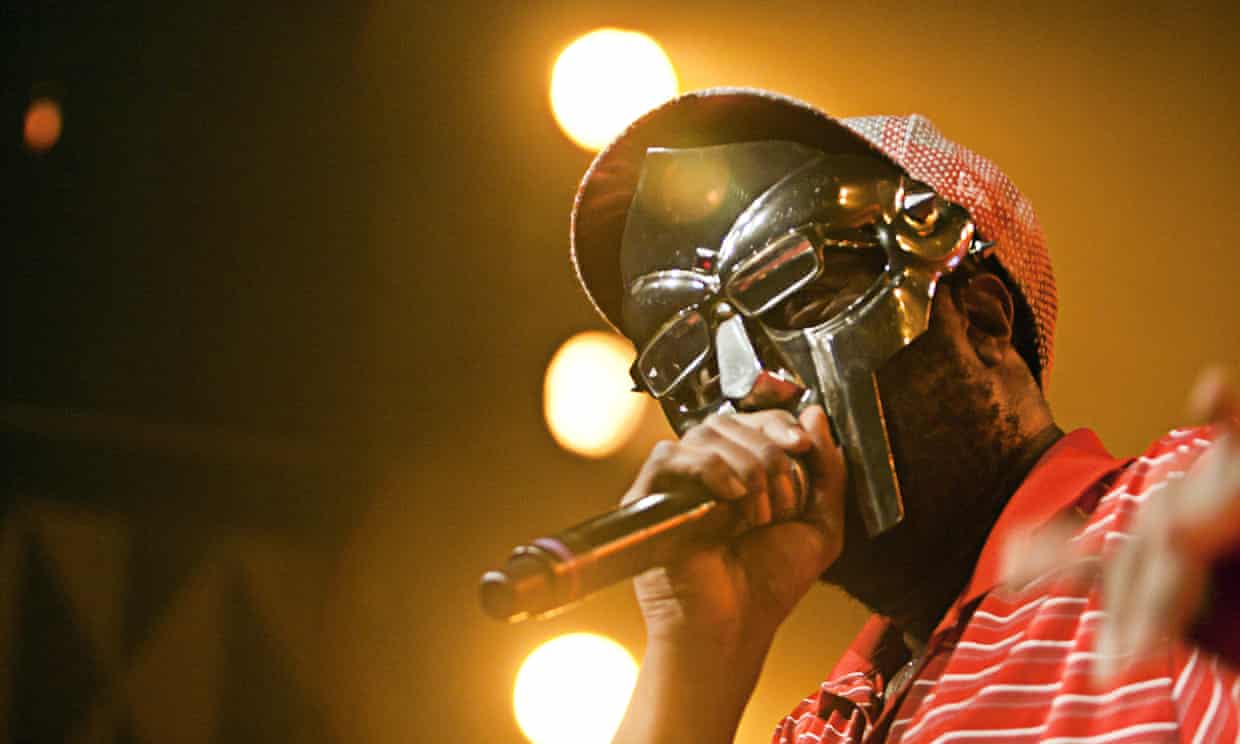 Hip hop star MF Doom has died at the age of 49, his wife has confirmed.

The rapper and producer, real name Daniel Dumile, was known for his elusive public image and for performing in a mask styled after the Marvel Comics supervillain Doctor Doom.

His wife Jasmine announced that he had died on October 31 in a post on his official artist’s page but did not reveal the cause of death.

The message, which came as a letter addressed to the rapper, said: “The greatest husband, father, teacher, student, business partner, lover and friend I could ever ask for. Thank you for all the things you have shown, taught and given to me, our children and our family.

“Thank you for teaching me how to forgive beings and give another chance, not to be so quick to judge and write off. Thank you for showing how not to be afraid to love and be the best person I could ever be.

“My world will never be the same without you. Words will never express what you and Malachi mean to me, I love both and adore you always. May THE ALL continue to bless you, our family and the planet.”

MF Doom was born in January 1971 in London to a Trinidadian mother and a Zimbabwean father, but moved to Long Island in New York while still a child.

He remained a British citizen and had not gained American citizenship at the time of his death.

In 1997 he began performing at open-mic events in Manhattan, obscuring his face by putting a woman’s stocking over his head.

Eventually he began to wear a mask similar to that worn by Doctor Doom, and featured an image of the character on his debut album, Operation: Doomsday

Released in 1999 shortly after the demise of his former hip hop group KMD, it was a critical success.

His sixth and final solo album came in 2009 with Born Like This, and featured production from frequent collaborator Madlib. 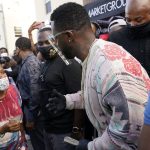