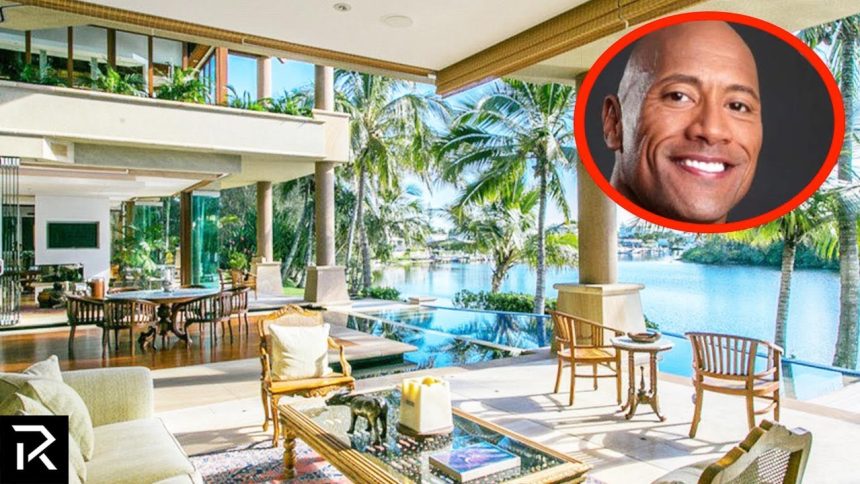 Dwayne ‘The Rock’ Johnson is well worth over a quarter billion dollars! And through his massive wealth, and Hollywood films, he’s now building up a real estate empire, including mansions totalling well over $100 million! And this is his house tour!

Johnson wrestled for the World Wrestling Federation (WWF, now WWE) for eight years prior to pursuing an acting career. His films have grossed over $3.5 billion in North America and over $10.5 billion worldwide, making him one of the highest-grossing actors of all time.

His most successful box office role has been as Luke Hobbs in The Fast Saga films. 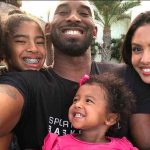 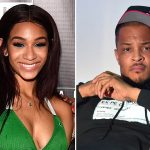