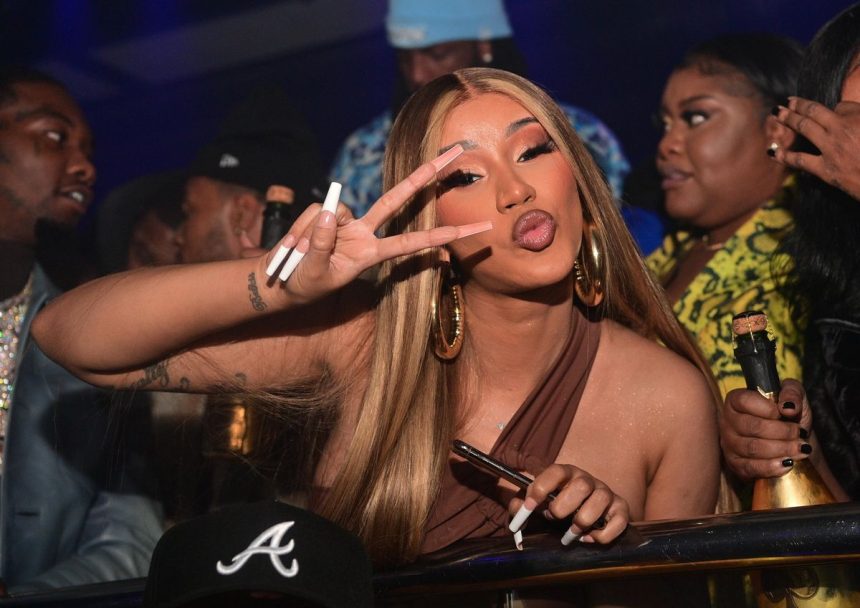 Rapper Cardi B has avoided jail time by taking a plea deal in a case she was accused of ordering an attack on two strip club bartenders, Jade and Baddie Gi, in August 2018.

At the time of the assault it was reported the 29-year-old rapper suspected that Jade had slept with her husband Offset.

Cardi B showed up in court on Thursday dressed in white and agreed to plead guilt to 3rd-degree assault and reckless endangerment.

She will thus avoid jail and was placed on a 3-year order of protection and serve 15 days of community service because both charges admitted to are misdemeanours.

Asked by Queens Supreme Court Justice Michelle Johnson if she understood the terms of her plea agreement, the rapper answered “yes” in a quiet voice.