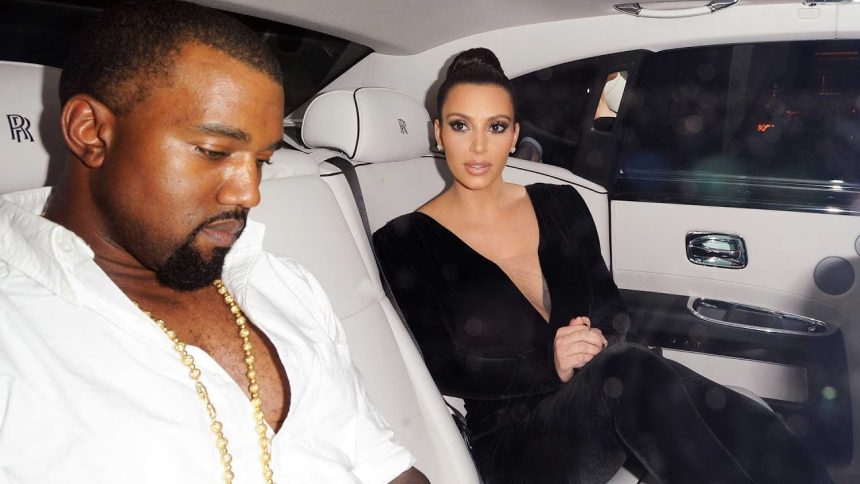 Rapper Kanye West insists that it’s not over yet for him and his estranged wife Kim Kardashian posting a prayer this past Thursday on Instagram where he said God will bring them back together over the Thanksgiving holiday.

The 44-year-old rap star discussed his hopes for a reconciliation with the Keeping Up With The Kardashians star while visiting a shelter for the homeless in Los Angeles on Wednesday.

He spoke about the importance of thanksgiving saying it was a time to get back together with loved ones.

He said, “now it’s time to restore the families this Thanksgiving. It’s all about restoring the family. This morning I felt so blessed to wake up, to workout and be able to drive to my house to see my wife and my kids,” said Kanye.

The Donda record maker added: “That’s right. I said my wife and my children, and I want everyone to pray for my family.”

Ye also seemingly apologized for the humiliating claims he made against his then wife last year and also told the crowd that he believed people can change.

“The narrative that God wants is for you to see that everything can be redeemed in all these relationships. We make mistakes. I’ve made mistakes. I’ve publicly done things that were not acceptable as a husband. But I’m here to change that narrative,” he said.

He also added that he fears his divorce can influence instability in society as millions of families can follow suit.

“I am saying this because if the enemy can separate Kimye, there is going to be millions of families that feel like that separation is OK.

“When God, who has already wanted his soul, brings Kimye together, there’s gonna be millions of families that are going to be influenced and see that they can overcome, could work as a separation of trauma,” said Ye.

Kim and Ye share four kids together and the rapper publicly confessed how desperate he is to get his family back together.

“I’m trying to express this in the most sane way, the most calm say possible, but I need to be back home,” Kanye insisted. 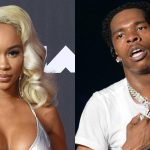 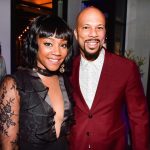 ‘Just too busy’: Comedian Tiffany Haddish and rapper Common break up after a year
8 Comments 8 Comments