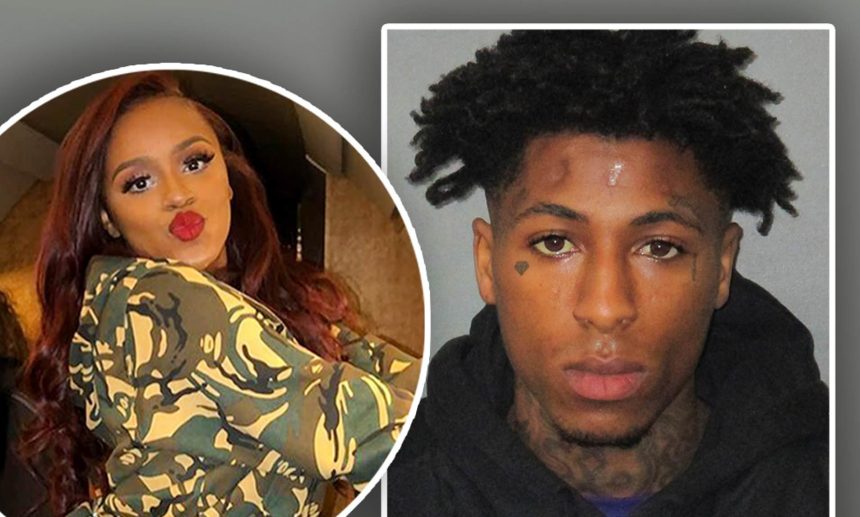 Rapper NBA Youngboy has apparently dumped Floyd Mayweather’s daughter Yaya Mayweather, who is 8 months pregnant with his child according to a report by MTO news.

The 21 year old rapper and Yaya are expecting a child together in a month. Their child will be NBA Youngboy’s 9th child and Yaya’s first.

NBA has however already moved on to a new woman, an 18 year old Instagram model named Jazlyn. The pregnant teen has since moved back in with her billionaire father, Floyd Mayweather.

It seems the mom to be is now trying her best to hold her head high and enjoy her pregnancy as she posted a cozy picture of herself on Instagram.

Unfortunately her worries are far from over as she is facing prison time for an alleged stabbing incident involving NBA Youngboy and another woman.

Earlier this year, Yaya was arrested and charged with felony aggravated assault with a dangerous weapon after allegedly stabbing Lapattra Lashai Jacobs, one of NBA Youngboy’s baby’s mothers who was visiting him in his home. 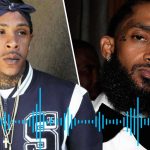 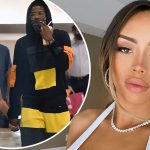