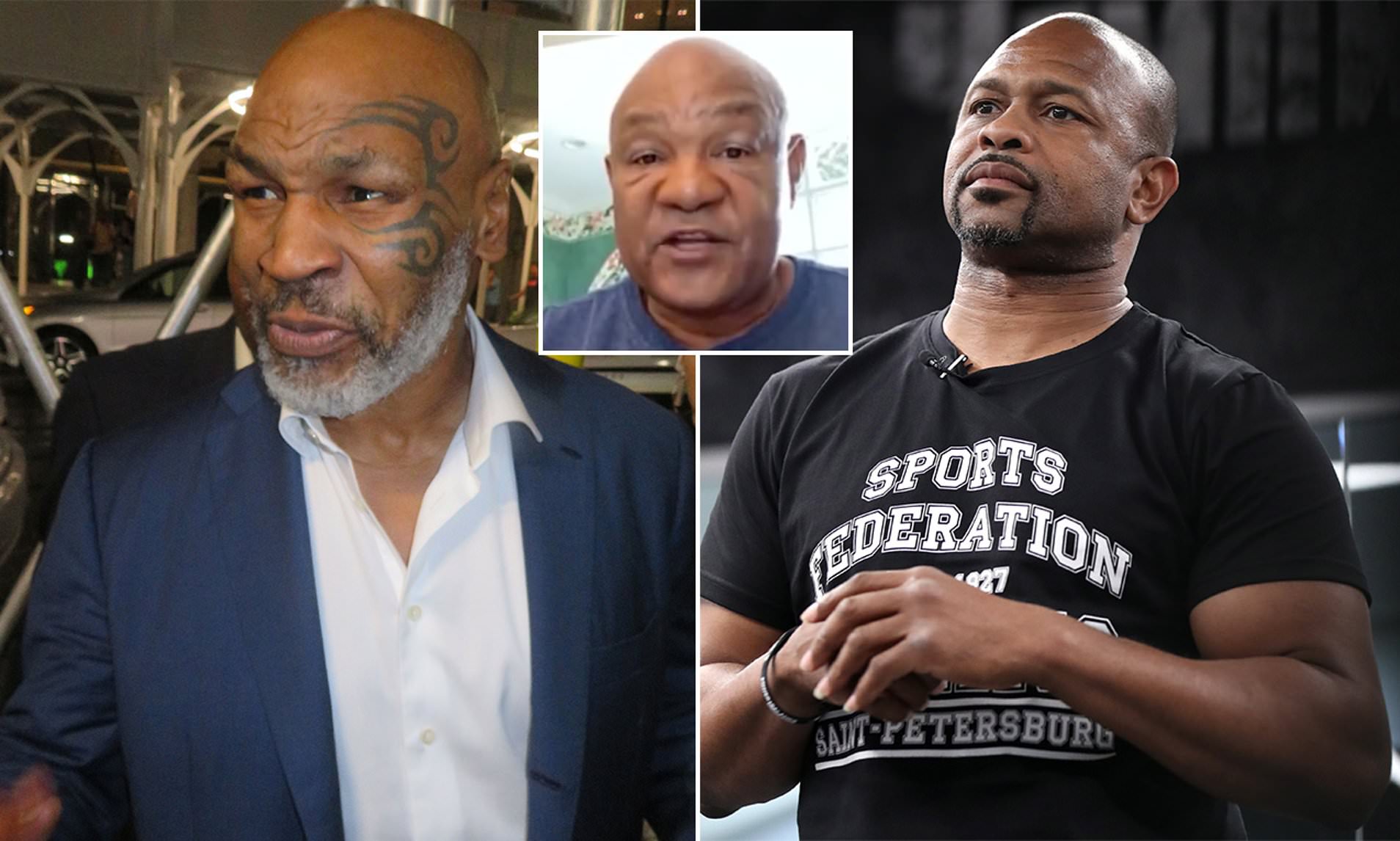 Big George thinks the 54-year-old boxer could still make a run at a heavyweight title.

“If he gets 3 more exhibitions like that, at that level, I would even back him in challenging any title contender, even a champion,” said Big George.

“If the right situation arrived, Mike Tyson could be in for a good title shot… And with three more of these exhibitions, he can beat some of these guys who can be champion out there,” he said.

Foreman made it clear that he’d picture Tyson to a fight with champions like Tyson Fury, Anthony Joshua and Deontay Wilder. Foreman says Tyson’s fight kept him on the edge of his seat.

“I was on the edge of my seat, I did exhibitions with Sonny Liston, I’ve seen Muhammad Ali do exhibitions, but I’ve never seen one that exciting never,” he said.

Foreman is a former American professional boxer. He competed between 1969 and 1997 he was famous for his nickname Big George. He is a two time world heavyweight champion and a Olympic gold medalist.

While Tyson is also a former American professional boxer with various nicknames such as ‘Iron Mike’; ‘The baddest Man on the planet’. He is arguably the best heavyweight boxer of all time. 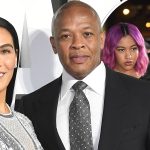 Dr Dre has to reveal what he earns by Friday or face USD$100,000 fine
Next Article 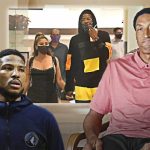