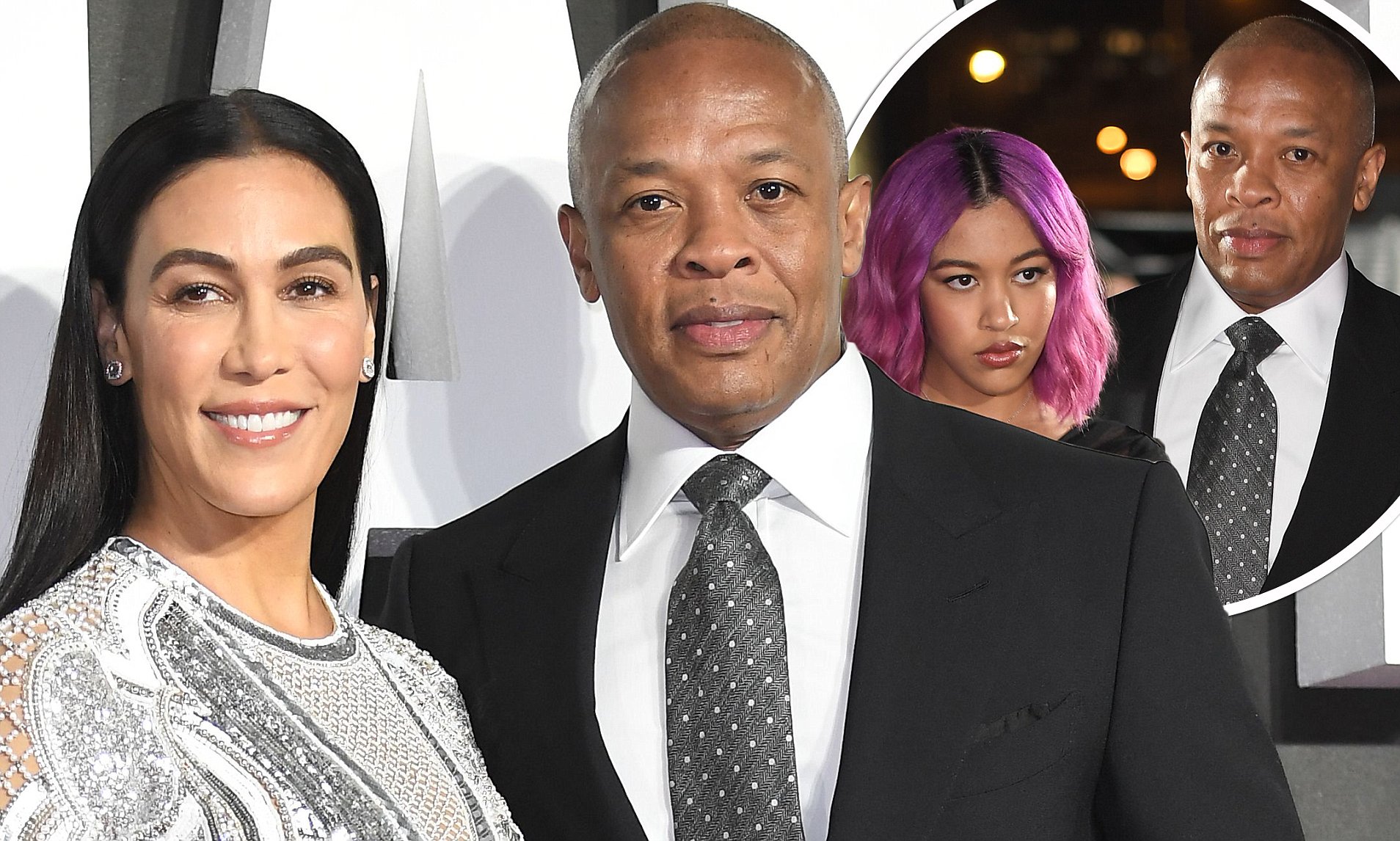 Music producer and rapper Dr Dre has been given an ultimatum until this Friday to reveal how much he earns and how he spends his money or else face a fine of USD$100,000.

This comes after the 55-year-old rapper has kept his revenue source a secret and his estranged wife, Nicole Young demanded Information of bank and credit card statements plus details of any mortgage payments and properties.

The wife wants to know how Dre spends his money on his personal life such as food and clothes.

The Los Angeles court has now ordered him to share his financial details with her by end of this week or else pay the hundred thousand fine.

Not only is he supposed to share his financial statements he is expected to fully explain exactly what he spends his money on and reveal all his income avenues.

Young once claimed that the “I need a doctor” hitmaker spends cash on three mistresses who live in homes paid for by the rapper.

Young claims the mistresses are singer Jillian Speer, former model Kili Anderson and ‘Queen of Latin Hip Hop’ Crystal Sierra who are fighting to avoid court after Young ordered her legal team to send subpoenas for them to testify against Dre in court.

The couple (Dre and Young) have been at loggerheads after Young accused Dre of having rampant and repeated marital misconduct.

Since June the couple has been battling on their $1bn fortune after Young filed for a divorce.

In his defense Dre’s legal team has insisted that he possesses an ‘iron-clad’ prenuptial contract which gives him ownership to everything. Young’s team however wants him to provide proof it exists in the form of a notarized copy.

In November Young was accused by Dre’s friend and business partner, Larry Chatman of embezzling $385,029 from a company account.

She was reported to the Los Angeles Police Department.

Young then took her fight to the courts claiming Dre was using the media to smear her and that he had exerted abusive coercive control over her during their marriage.

“Andre’s conduct to date has been entirely consistent with an intentionally uncooperative and bullying litigant, seeking to overpower what he perceives to be a weaker ‘opponent’- in other words, treating Nicole just the same way he did during their marriage,” read Nicole’s argument to the courts.

‘This vile smear flies directly in the face of the facts. The party married long before they amassed the billion dollar fortune at issue here and stayed together for more than 24 years, in spite Andre’s rampant and repeated marital misconduct,’ claimed Young’s lawyers as they argued to dismiss the presented prenuptial contract by Dre’s team.

Dre is a well respected music producer and rapper who has gained honor in the American showbiz industry. He is known for producing some of the finest hip hop tunes. 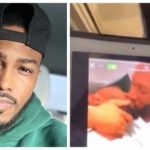 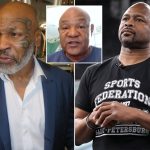