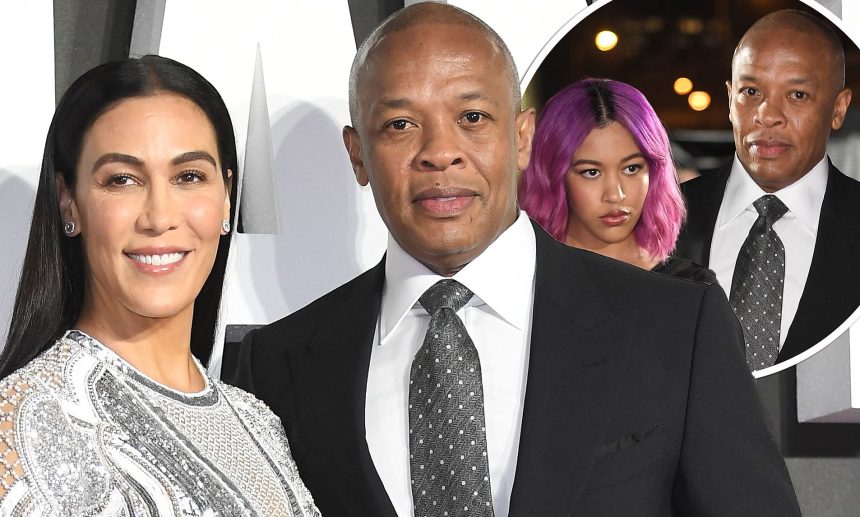 Nicole Young has demanded that Dr Dre produce a copy of the “ironclad” prenup he claims she signed when they got married in 1996, as the couple’s high stakes divorce battle continues.

The hip-hop mogul’s want-away wife has in the past claimed that she was pressured into signing a prenuptial agreement before tying the knot and hence it should be voided.

In past submissions, Young has said she was hounded into signing the agreement by the Beats founder’s army of legal representatives against her own better judgment. When she initially signed for divorce, Young had not indicated that a prenup was in existence.

She also said that Dre had purportedly torn-up copies of the agreement two years into their marriage, reassuring her it was no longer a factor.

In her latest filing, Young accused her estranged husband of “abusive coercive control” and “rampant and repeated marital misconduct.”

“She also demands a copy of the prenup agreement while also stating that the legendary producer has been engaging in unscrupulous behavior in order to figuratively “beat her into submission.”

“He is attempting to accomplish that, she claims, by leaking sensitive information to “friendly media outlets” in order to portray her as a rapacious, money-grubbing parasite,” she claimed.

According to Young, Dre “has pursued one goal: to perpetuate his abusive coercive control over Nicole, trying to beat her into submission so that she surrenders to an unfair and uninformed resolution of this case.”

She further adds:  “Andre’s conduct to date has been entirely consistent with an intentionally uncooperative and bullying litigant, seeking to overpower what he perceives to be a weaker ‘opponent’ – in other words, treating Nicole just the same way he did during their marriage.”

Young filed for divorce from the Beats Electronics founder in June, citing irreconcilable differences after 24 years of marriage.

The couple has two children, son Truice, 23, and daughter Truly, 19 while the Death Row founder has four other children from previous relationships. 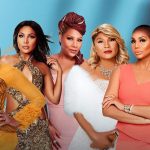 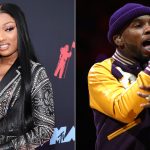