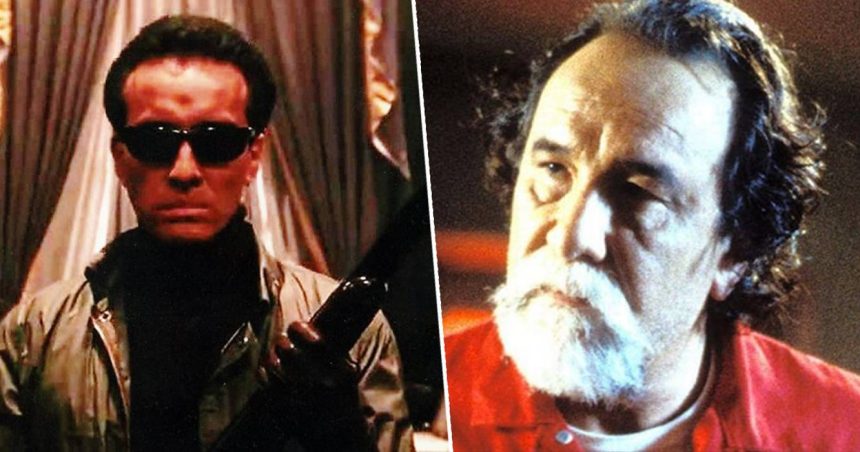 Veteran actor Geno Silva, best known for his role in Scarface, has died at the age of 72, following a battle with dementia.

Silva passed away on May 9 at his home in Los Angeles of complications from frontotemporal degeneration, a form of dementia, his family announced.

Silva is famous for his role as The Skull, the brooding killer that guns down Tony Montana in the classic flick.

On television, he was a regular on the 1993 Fox drama Key West and appeared on episodes of Hill Street Blues; Miami Vice; Walker, Texas Ranger; Star Trek: Enterprise; and Alias.

Silva is survived by his wife, Pamela; daughter Lucia; grandchildren Eva and Levon; and sister Elizabeth. 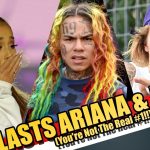