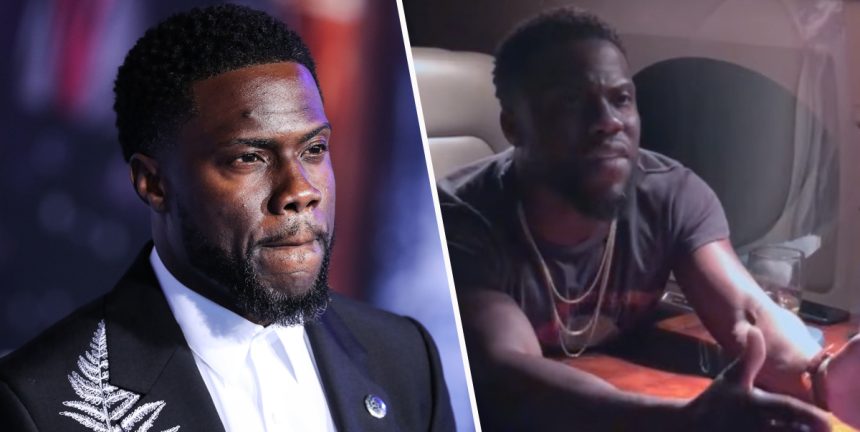 A South Jersey doctor, Henry Law, is set for a cameo role in a Hollywood blockbuster, after comedian Kevin Hart confirmed that he would feature him in an upcoming movie. The anesthesiologist was the winner of Hart’s All-in Challenge.

For the win, Law will get to say a line in the movie, while getting his own trailer and assistant. Over 37 000 people donated to the challenge meant to benefit people suffering as a result of coronavirus. In a call, Law outlined why he had taken part.

The challenge has already managed to raise over $40 million.

“When I go to work, it’s hard to see patients that are scared and I’m the guy that’s a lot of times the last person they talk to and see before they get intubated and that’s heartbreaking at work.

“Then coming back home, it’s hard to see so many people losing jobs and unemployed and because of that struggling to have efficient food for their family,” Law said.

Other prizes for the chance to fly on Drake’s private plane, Air Drake, and hang out with him for an entire weekend, have Justin Bieber sing “One Less Lonely Girl” to you at your home, and several other over-the-top rewards that celebrities have offered.

“This is bigger than big. Henry, I want to congratulate you. You are a winner!” Hart said announcing the winner. “You will be in my next movie!”

“You’re about to be the next Denzel (Washington), the next Macaulay Culkin. Who knows man, this is huge, Henry.”

When Hart asked Law how he feels, the front-line worker said he was “so excited, man.”

“So excited to meet you. I don’t know if you heard I live in Cherry Hill, New Jersey. My home city is Philadelphia and I go to (Philadelphia) 76ers games and I see you on the courtside seats. I trust the process.”

Hart meanwhile told Law; “I can say this, dude: seeing you this happy makes me happy. This is all for a good cause. First of all, we appreciate your support. The fact that you participated in this challenge, that’s moving enough.” Daily Mast 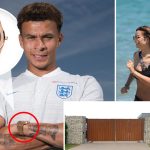 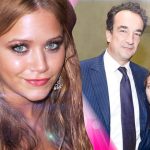