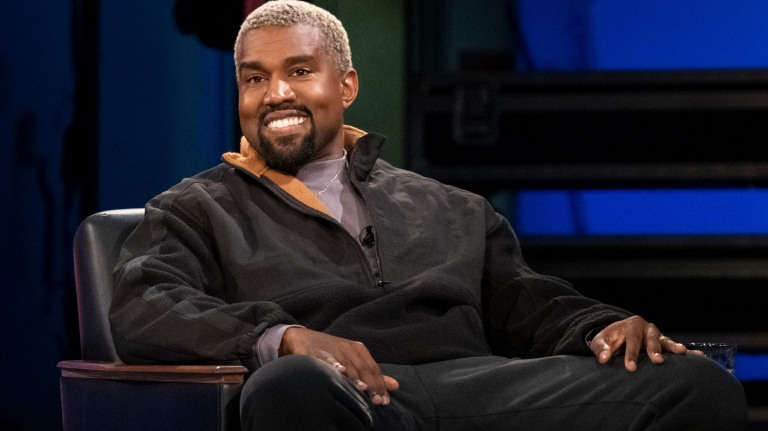 Rapper Kanye West (44) is reportedly looking to legally change his name to Ye. This according to legal documents filed in California.

According to a report by The Blast, Kanye attributed the reasons for the change as ‘personal’ and did not give any further information as to why.

It has been reported that the former couple who split early this year in February after Kim filed for divorce following the collapse of their seven year marriage have managed to forge a ‘friendly relationship’ but are not ‘getting back together.’

A source close to both of them said, “Kim and Kanye have a friendly relationship. It’s always been important to Kim to have a good relationship with Kanye. They are not getting back together though. She accepted his lunch invitation earlier this week because they are at the point now when they can hang out. There are no hard feelings.

“Kim still appreciates Kanye’s business advice and guidance. She is happy that they can hang out. For a long time, Kanye was very upset and disappointed that Kim filed for divorce. She understood why and gave him space.”

They share four children together, North,8, Saint,5, Chicago,3 and Psalm, 2. They have made a decision to co-parent for the benefit of the children.